Man bags jail term for marrying a woman and her daughter

A Pennsylvania man Christopher I. Hauptmann has been sentenced to prison after he was found guilty of marrying a 43-year-old woman and her 18-year-old daughter at the same time.

The 44-year-old Hauptmann was convicted of bigamy, forgery and unsworn falsification to authorities as he married the young lady without first divorcing her mother.

The presiding judge therefore ordered Hauptmann to serve a term ranging from one year minus a day to two years minus a day.

Reports say Hauptmann had used the alias “Christopher Buckley” on some documents.

Ironically, the former owner of bail bonds business in Shamokin, about 70 miles north of Harrisburg, was unable to post his own bail.

But his 332 days of time already served will go toward his sentence after Shannon Deitrich, the woman Hauptmann married in 2015, testified against him.

The daughter was 18 at the time of the incident.

Hauptmann is now prohibited from contacting Deitrich, but is reportedly still married to Durovick.

Some charges against “Christopher Buckley,” filed in Schuylkill County, remain unresolved, while fingerprints confirmed Hauptmann and Buckley were the same person.(NAN) 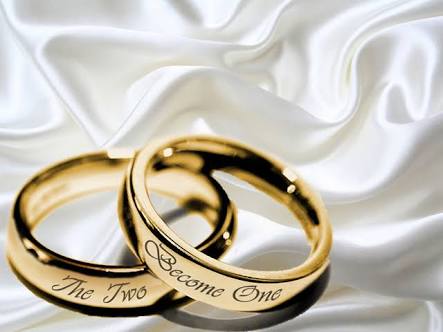