Following the #Revelation media briefing organized by Mr. Isaac Uture, C.E.O of MediaWorks yesterday at Landmark Hotels here in Port Harcourt with attendance from top media heads and entertainment lovers, Mr. Isaac has once again revealed his undisputed plans towards the growth of Port Harcourt Entertainment industry this 2018.

Addressing his guest during a presentation, “The Most Valuable Grand Daddy” #MVGD called on every Entertainer to stand by him in his quest to create a unique Entertainment industry through his media works, which includes creating world class stage designs, dramatical performances from his artists, and avenues for personalities and brand to interact with fans and clients at affordable prices.

He also revealed great talents he has groomed over the years, stating that they are now ready to project Port Harcourt to the world, from dance to drama, rap, live band performances. This will in turn create revenue and also set standards for Entertainers to build on.
Mr. Isaac to crown it up, said he is ready to partner with anyone who is ready for media works and that his Number 7 office is always open for creatives. 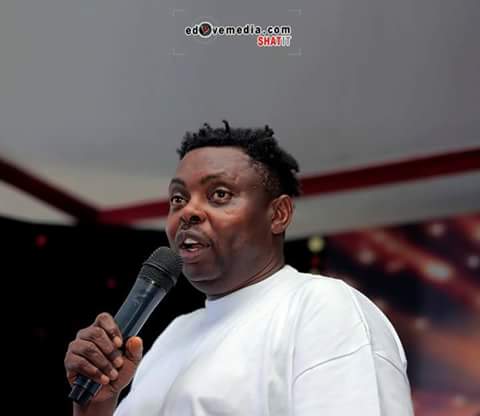