Damiete Lawrence, known by his stage name Loxxy, is a Nigerian singer-songwriter and record producer. Born and raised in Port Harcourt, Rivers State, by a musician father (Tony Lawrence). Loxxy, began making music at a young age and have performed in various musical venues in his hometown throughout his childhood.

A musical prodigy from a young age, his passion to excel has given him such inner worth in pursuing his dreams. Loxxy had his first taste of the music industry in 2003, where he was featured on his father’s track, an old school music don and a household name in the Port Harcourt music scene.

He later moved to London in 2009 for his first and second degree program, but the love and passion for the music grew stronger as he took influences from the UK music industry and infuse it into his own style. He became a star in and around the campus environment, holding musical shows in nightclubs and UK carnivals. He took advantage of the opportunity created and with the right mindset became a successful musician in the UK. This got him a record deal with Roaster Records UK, but was cancelled after 6 months when he wanted to further his studies in  Information Systems.

His artistic influences include the likes of Kanye West, Duncan Mighty, EdSheeran, ColdPlay. His star quality was evident in his hits single ‘Finished Me’ back in 2012.

His songs Locomotive” and “Hammer“, enjoyed good airplay on radio stations in Abuja, Port Harcourt, Lagos and in the UK (Southampton).

By the grace of God and self determination, Loxxy was able to successfully complete the requirements for a BSc Honours and Master degree from the  Kingston University, London, and The University of Southampton, London.

He recently released his album titled “Better Story” on the 7th of December 2017. It is a 19 track album, with smash hits like Seniorman, Like Conga, Controller, Amen and Got Paid.

He was also nominated at the 2017 BAE Awards in two categories:  Best Male vocal performance, and Best street hop artiste.

No doubt the brand, Loxxy is a futile ground for investments; 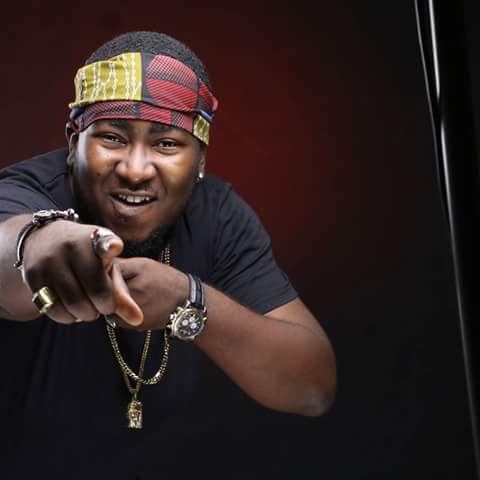