Charles Wari-Toby ( born November 26th, 1996 in Port harcourt, Rivers state ). He is a Nigerian model with undying zeal for fashion. Charles emerged the winner of  Mr Rivers State (2016/2017) pageant. In his early life, Charles attended Bereton Montessori nursery and primary school. After which he attended Emarid college for his junior and senior secondary school years.
He got admission into the university of port Harcourt where he studies computer science. Modelling has always been a passion and he has gotten to this level without any form of training.  Apart from modelling, his hobbies are playing basketball, video games, and he also acquired the skill of disk jockeying which he does in his spare time.
Being Mr Rivers State hasn’t really been easy but all the same it has been fun. It’s difficult because people often times expect a lot from you , so you have to live up to that level of expectation,  by doing that you’d end up having boundaries, in the sense that you can and can’t do certain things because more or less you’re a public figure and a leader sort of. The fun part of it is the fact that you get to meet a lot of people.
You meet some really influential people. You have fans. You get to attend events and seat on the VIP table with people you probably didn’t think you’d meet anytime soon. It’s been quite fun. But then everywhere you go, there must be someone who knows you, so you can’t avoid to act in an improper manner.

Being Mr Rivers State my pet project was to create awareness over drug abuse and possibly start a campaign.  I’ve been able to do that amongst my circle so far because I guess that’s where I’m supposed to start from. I still have plans of taking it further because it’s an important issue in the society. 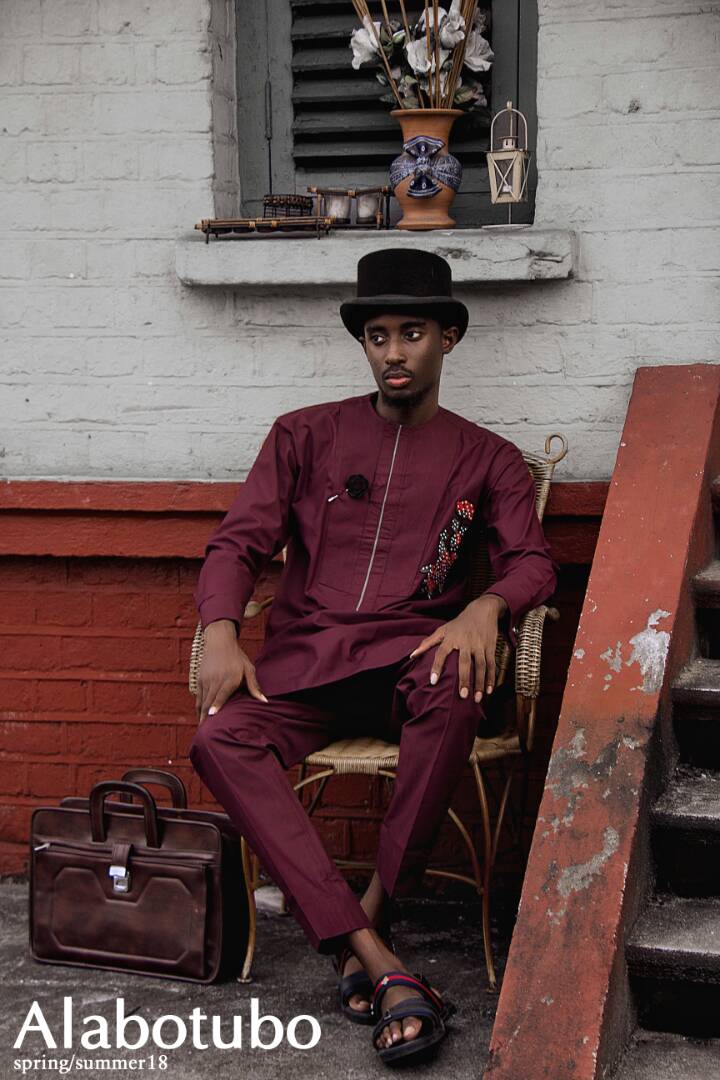