Breaking News: Bukwild Along Side DJ Spiff Escape Death In A Case Of Mistaken Identity

A distress call from an eye witness got me scarred as the caller sounded so serious that Port Harcourt based Musician, Bukwild Da Ikwerian along side a friend identified as DJ Spiff have been surrounded by security agents on patrol along Abacha road on claims that they where driving a stolen vehicle.

Minutes after the call dropped, I called Bukwild’s number and he picked. I asked if the information I got was true, “Yes my brother” he answered.

“It was a case of mistaken identify, myself and DJ Spiff are ok” he confirmed; narrating what happened, he said that he was driving DJ Spiff home after an event when they got stopped and surrendered by police officers with residents shouting “Kill them, shoot them, them be thief’s”.

Not knowing what was their offence, they had to play cool because from the look of things, the police officers where ready to shoot. “They tied us up and locked us inside the booth of their car, and drove us to their station”.

“It was at the station someone recognized me and said am a musician, but the police officers refused until the young man whose car was stolen identified me as Bukwild”.

“We where then asked to go with witnesses shouting Una Sorry Oh” he said, confirming that he is home and would put out full details of the incident later. 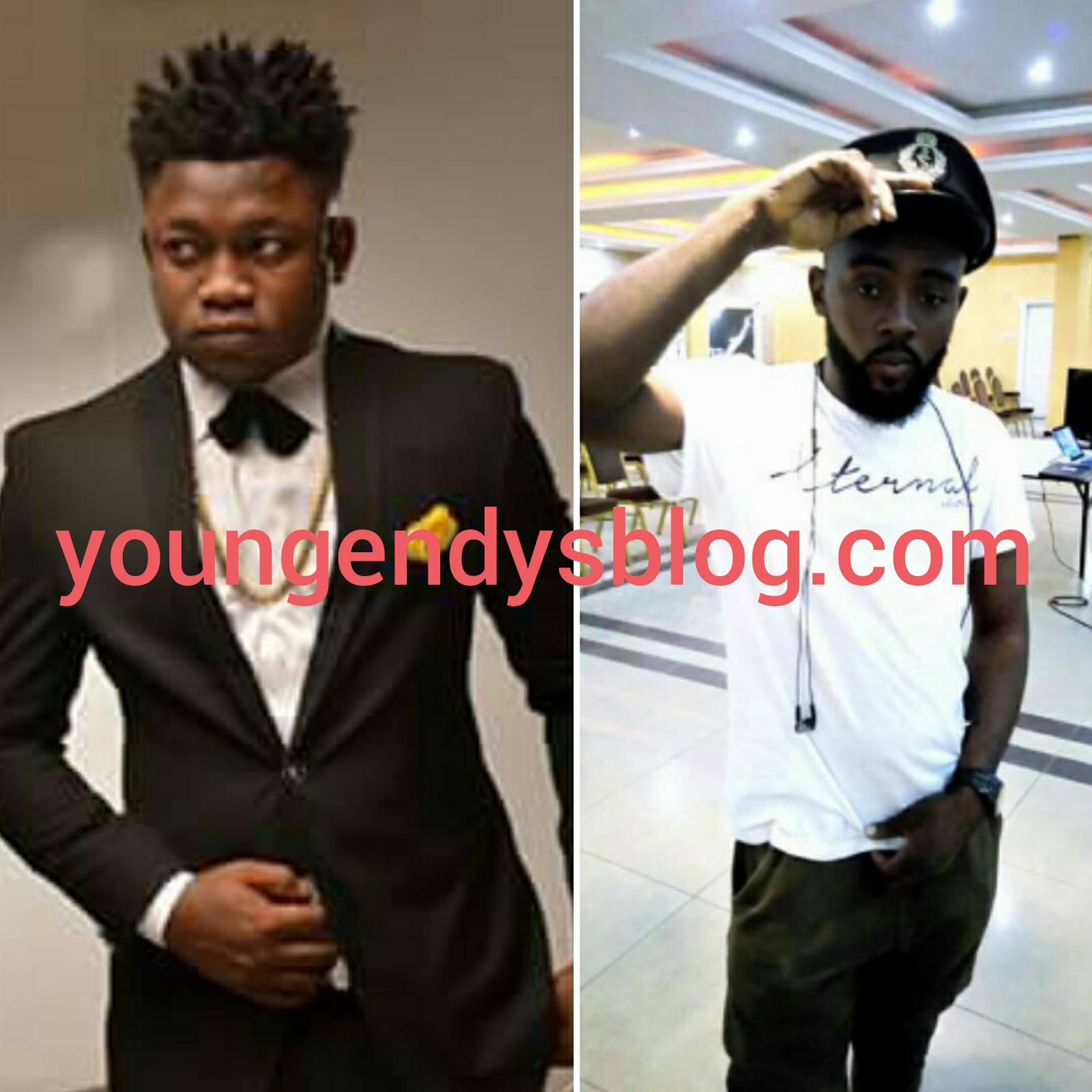