“eFRESHY was where hobby stopped, It's Pay and get Shot” _Jude Anyanwo Goes Commercial

Port Harcourt based Photographer has poured out his venom on our city based Entertainers via a Facebook post yesterday, stating that he has gone commercial and it’s now “you pay and get shot” policy, Mr. Jude Anyanwo of eFRESHY And eDOVEMedia said he is done with charity jobs.
Read What He Posted On Facebook;

To improve my skills in Photography, i joined several Professional photography groups on social media and there’s this particular one where i pay $50 monthly to stay subscribed as a member. Thats close to 20k.

Two weeks ago, one of the members posted some photos as well as how much he charged for the shoot.

I almost wept for myself as this was really close to the kind of photos we shoot here. i felt really happy for him and bad for myself.

Just last week, i was sitted beside one of the good photographers we have who now reside in Lagos, i heard him bargaining on the cost of a shoot for a client. his last was 120k for an hour shoot… and again, i felt sorry for myself.

—————————————————
i have been brooding since then, you charge guys around here just minor money for session or location shoot and they scream haba e too coss and these are the same kind of people that will demand the extra ordinary from you. and now what made it worse was a young lad called me yesterday morning demanding for help with photography and he’ll be shooting with 5 gurls both location and studio!!!!.

As usual with my good heart i told him it cant be entirely free as he has mentioned. but he said baba, make i just fuel your car now.

i was really angry but had to keep my cool. told him to drop a very little amount so it can be done for him…only for him to scream and say… Aaaah Baba, “JUST” to shoot me picture?

that word “JUST” killed me. Even his manner of approach was not nice compared to his good looks.

These were the kind of things we suffered while running efreshy. it was all charity and we nearly relocated to the village.

eFRESHY was where Hobby stopped.

I HAD TO GO commercial, NOW it’s strictly commercial. That’s why i prefer wedding photography.

industry boys, PAY AND GET SHOT. i no dey play again. 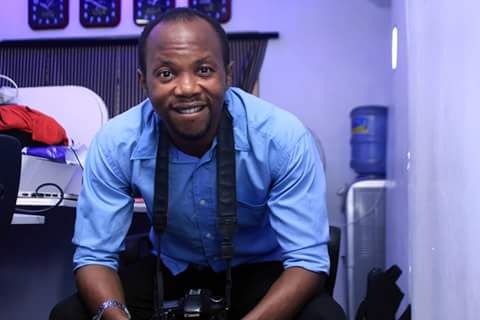