I don’t wish to insult or degrade any personality or brand, but I think it’s time we stop the jokes and learn real show business. I have taken time to find out from Olumati Isaiah, Principal at Mirus Empire on the claims by Dj-Don Flash that they (Mirus Empire) allegedly defrauded him of #10,000 which was supposed to be payment to enable the company market his music via their online music sale platform called buymirus.

According to Don Flash the supposed contract was breached by the company and from his  claims, they have refused to pay royalties made from the sale of his supposed music. I went on to find out if he (Don Flash) made attempts to reach the C.E.O of the company since he (Isaiah Olumati) is a known personality within our Entertainment circle, his answer was no, and that he got insulted by the person he contacted. Who then did you transact the said business with? Was my question to him before the call dropped.

Further investigations however has proved that he (DJ Don Flash) had his music on the Mirus Empire platform through an agent who was unable to give him details of his earnings after their transaction. Below is a snapshot received from the Principal Olumati Isaiah on his earnings months after the upload and you can see that not even a Kobo have been made so far.

For most “upcoming” artist that have contacted me Young Endy on possible ways they can sell their music, I try my best to be truthful to them. “you can’t sell your music when nobody knows you” I told most of them. How do you expect to make money from your music with zero fan base? Who is ready to pay? These are questions they can’t answer.

I do understand how financially difficult it is Recording a song, but i believe that is one price every artist needs to pay. After Recording is Promotion which  also needs money to enable you hit the right audience. After a few hit songs, you can choose to market you music via online music shops. Don’t forget that it is always to duty of the artist to direct sales through a link to his or her own song. So I have always advised them to grow their fan base first before marketing their music.

Coming back to the DJ Don Flash against Mirus Empire post, I advice you (Don Flash) look for possible ways of resolving with the principal of Mirus Empire to avoid legal actions. You dented a brand he has built over the years and I bet you can’t pay for the damages you have coursed.

My Name is Young Endy. #YoungEndy 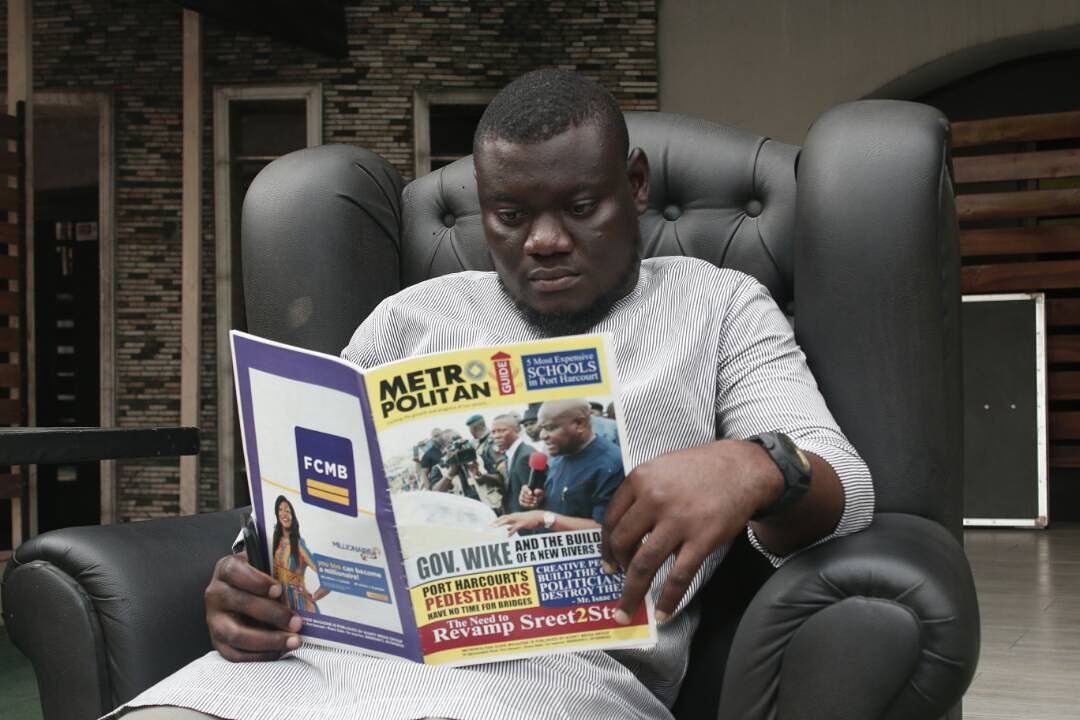 “eFRESHY was where hobby stopped, It's Pay and get Shot” _Jude Anyanwo Goes Commercial

Breaking News: Bukwild Along Side DJ Spiff Escape Death In A Case Of Mistaken Identity