SOUNDS FROM PITAKWA: THE HIP HOP JOURNEY IN PORT HARCOURT

We can’t really say we actually know where we are, or where we are heading to, when we ignore where we are coming from. The Port Harcourt Hip Hop community is one that’s blooming intensively, but then, do most of these Hip Hop acts know how it all began?

Beginning in the twenty-first century, the impact of hip hop music on young Harcourtians in terms of lifestyle, fashion, attitudes and values has reached heights previously unseen. While this transformation remains an intriguing cultural enigma, those involved in the movement consider it profitable. An early example of Port Harcourt hip-hoppers was the Tropical Breed, Specimen A and Tuck Tyght Allstars formed in 2000.

Tropical Breed, a hip hop duo of LGB and Mack One released a few singles which were the first hip hop tracks to be aired in Port Harcourt by Rhythm 93.7 FM. These tracks included the club banger “Clubs To The Streets”, “PHC”, a dedication to Port Harcourt City and the controversial “NEPA”, which was a hit track discussing the poor electrical power supply situation in the country. This song would attract a diss record from Lyrikal of Tuck Tyght Allstars, who went on to criticize the Breed’s use of Naija Pidgin and not proper English on the track. This, however, prompted Tropical Breed to later release another single “Critics” – with visuals edited by Base One – as a response to the diss song stating how other rappers should mind their own problems and not the next man’s.

Tuck Tyght Allstars went on to become a significant group paving the way for further development of the genre. Protagonist Henry Diete Spiff founded Tuck Tyght Records to focus on hardcore, street-oriented hip hop, at a time when there weren’t many supporting or sponsoring it. Tuck Tyght’s first release was the group album, Now Official, released in 2003. Featured on the album were Frank D Nero, Andre Blaze, Double K, Mack Gee, Duncan Daniels, Damage, Lyrikal, M-Lee, Double V and Billy Dolomite. This album was instrumental in helping the artists gained experience in all facets of the industry, ranging from production, mixing, mastering, to distribution.

Lyrikal left the Tuck Tyght after appearing on Now Official. His first ever official single was “Learn Something” in which he took swipes at the Specimen A and Tropical Breed hip hop groups. Following that he launched a solo career releasing a second single “Can U Relate”, where he rapped on issues of socio-political concern. Duncan Daniels, born in Boston, moved to the city as a teenager. He began producing records eventually signing with Tuck Tyght. Though the record label and the all-star group working under it later disbanded, their contributions to the hip hop scene cannot be ignored.

Grafton Records’ De Indispensables (composed of Lenny B and Tick Lips) were the most successful duo of the 2000s. Not only did they sell out their headline gigs and perform at special venues around the globe, but they also broadened the appeal of Port Harcourt hip hop to a larger audience. Their debut album on the Grafton imprint Press On came out in 2005. It was supported by the singles “Sweet Mama” and “Cinderella”. Their second album Press On Pt. 2 made a greater impact, garnering them a Best West African Act award at the Channel O Music Video Awards.  Guest appearances came from Jamaican star Junior Reid, Rugged man, M Trill, along with UK’s Pyrelli and Phoebe One.

In 2007 Double K brought out his first solo album, Katastrophy. He would be nominated for Best Hip Hop Artist at the 5th Niger Delta Advancement Awards. In 2008, De Indispensables announced their split from Grafton Records, after spending 4 years on the Tonye Ibiama-helmed record label. In that same year, M Trill’s debut studio album Number One came out. He won Best African West at the Channel O Music Video Awards for “Bounce”. During 2009, M Trill released his mixtape Ladies and Gentlemen, where he showcased his production skills and trademark lyrical wit.

[Source: Wikipedia]
When you see any of the aforementioned, give them their Accolades
Worthy Mention: Blah the Incredible, Korkormikor and others. 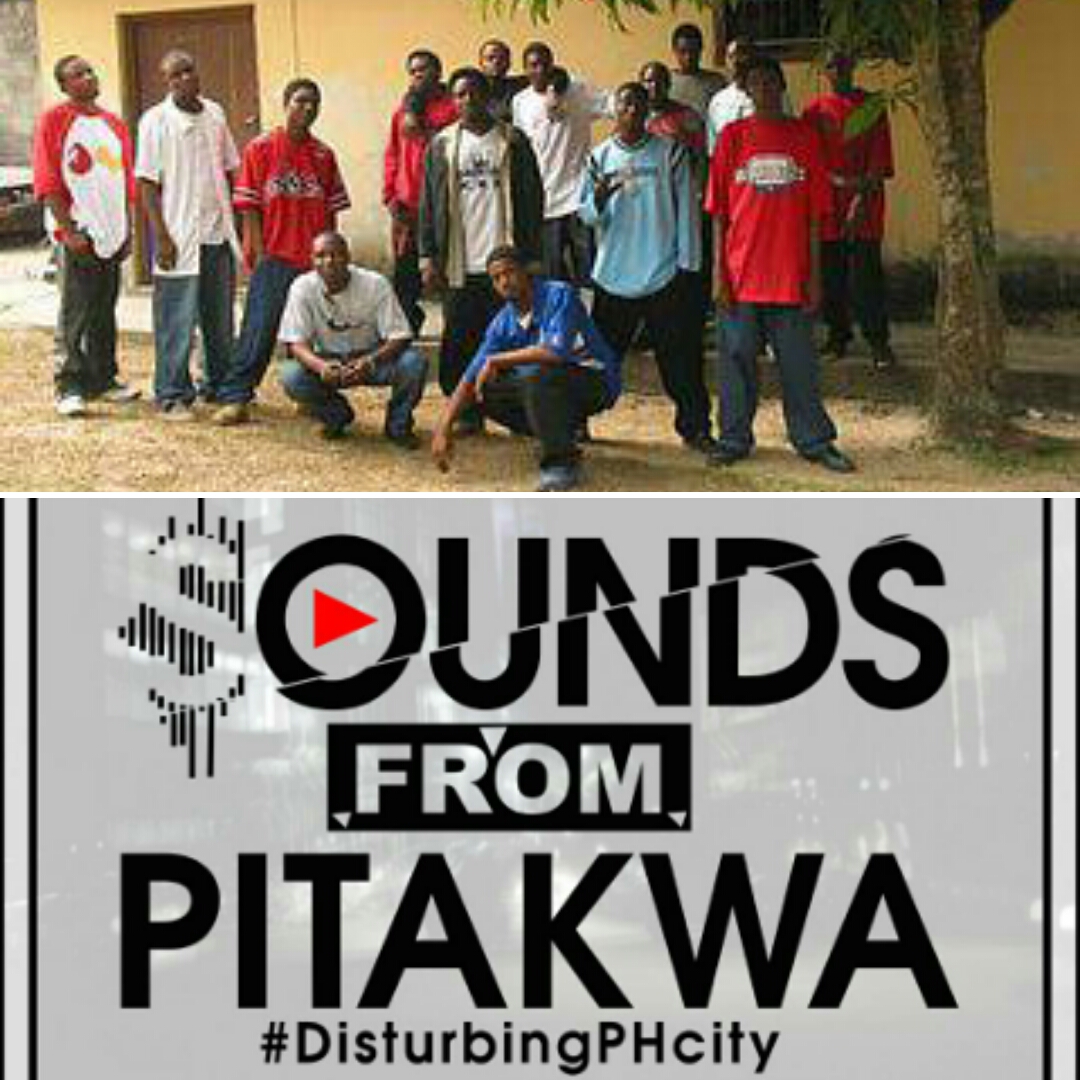