Youths, Chiefs and Elders of Orazi community in Port Harcourt, Rivers State could not hold back their anger after the lifeless body of their brother and son was brought back home on the story the he got drowned after he fell off from a moving speed boat.
Though the real cause of his death is yet to be ascertain, indications from wounds suspected to be machete wounds shows the Ichechukwu was allegedly butchered and dumbed by the sea side 3 days before his lifeless body was found.
“Belemaoil must tell us what happened to our brother” some youths fume during discussions with Young Endy.
Expect details from the real story behind his death as it is unraveled, however his lifeless body is to undergo Autopsy later today. 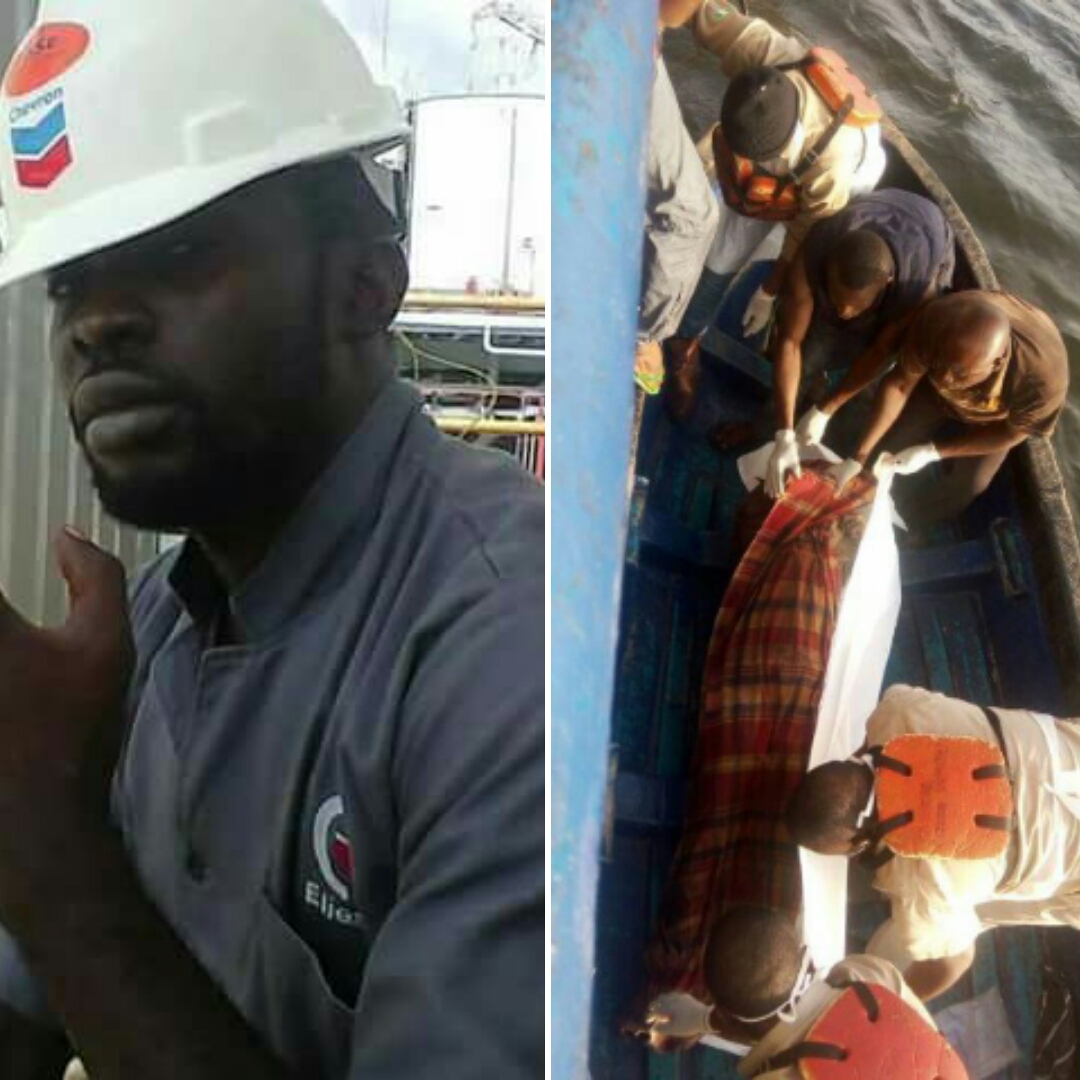