Kenyan Husband And Landlady Get Stuck While Having Sex

A couple got stuck while having sex in a hotel room on Friday, 8 June, 2018. The two locked themselves up in a room in Baraka Hotel and soon after they were heard shouting while begging for help. The shocking incident happened in Kitale area of Kenya.

According to reports, the man’s wife was in Kitale for business but hails from Lodwar.

The wife informed the police that she discovered her landlady went missing every time her husband went to Kitale for business appointments.

This uncanny coincidence became her caution light and she suspected there was a thing between the two. She confronted her husband and disclosed all the doubts she had.

The wife then opted to seek witch doctor services and the witch used a trap which later transpired in a turn of events.

The business man went to the hotel room not knowing his wife had a plot laid out for him. The management of the hotel contacted the police who hurriedly came to carry the ‘couple’ to the police station and the man’s wife then arrived moments later. 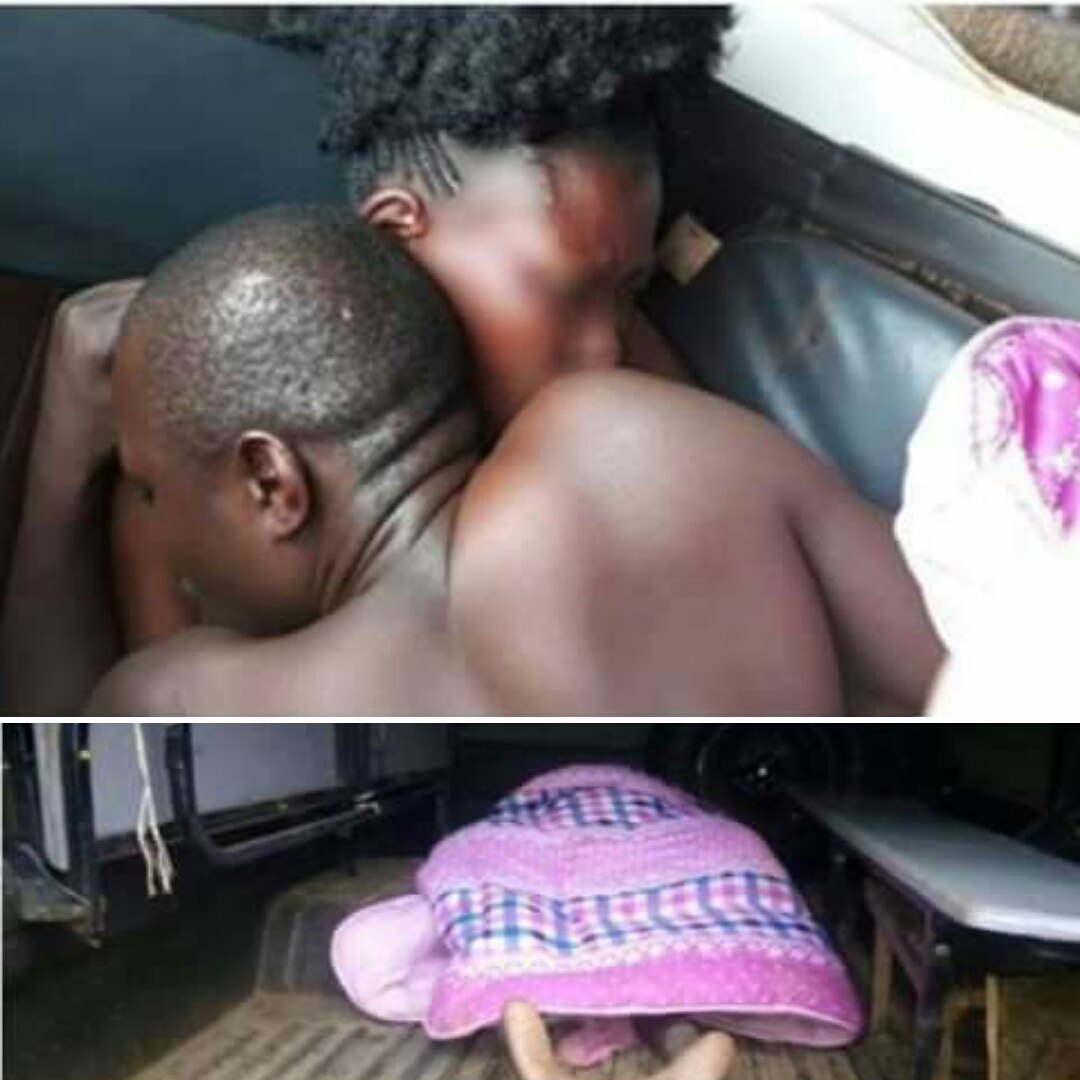