@dr_barz Deserves To Be Number 1 On Every Top 5 list For Best Rappers In Port Harcourt. _ Young Endy

A recent blog post from the publisher of 818TVonline.com (HypeMan Isaac), dated 13th-06-2018 with the caption “ Top 5 Male Rappers In Port Harcourt, No 1 Is Going Global (Must Read)” seems to have captured attentions overnight.

With Dan Dizzy (Lekwe Dandizzy Obataqo) listed as number one Rapper and Barz Listed number 2 among other rappers like Phoenix Benibo Emmanuel Nwodo Onyx Chinonso Busta Pop, I beg to differ in the publishers analysis for Best Rappers In Port Harcourt who are promoting our city to the world through Rap Music.

You will agree with me that in the last few months, right from the comfort of his City, Port Harcourt City, Barz has been able to PunchLines with his rap bars hitting top digits in the rap game.

A recent tweet from Yung6ix following Barz F-Sarz freestyle, coupled with retweets from other top entertainers, can attest to the fact that Barz is not just selling Port Harcourt Rap Music to the world, he is also building pride for rappers in the south south region of Nigeria, unlike other rappers like Erigga who betrayed the city that made his relevant.

This is not to say that other rappers listed on the top 5 list by 818tvonlie are not good, but judging from the fact that the “top 5 were selected based on type of Rap music, Fan Base and Impact On Rap Music in Port Harcourt.” I wish to ask the Barz be giving his first position when we talk of Rap and Projecting Port Harcourt to the world. 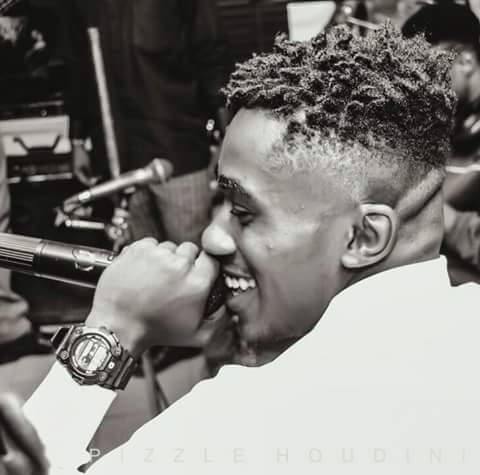 University Of Zambia To Train Students In Witchcraft, First Intake Of 20 “Witches” Accepted