“No Result Sheets, No Election ” _ Resiec Officials Chased From Phalga Ward 2 & 3 For their Inability To Provide Result Sheets.

Whiles Reports from other wards and units around Rivers State after Saturdays Local Government Elections appeared successful, Phalga Ward 2 & 3 was a different case as Electorates from the opposition Labour Party chased Resiec officials away from their units/wards for not making available Result sheets.

This incident occurred after few Electorates where convinced into accrediting for voting to begin hours after there was delay in the arrival of materials to polling units.

Even though a few votes where recorded in some units, confirmed reports had it the The PDP Aspirants where the only once who voted in both wards, and that can not be used to judge that anyone emerged winner in Ogbumnuabali (Phalga Ward 2 & 3).
# WeAreOnGround 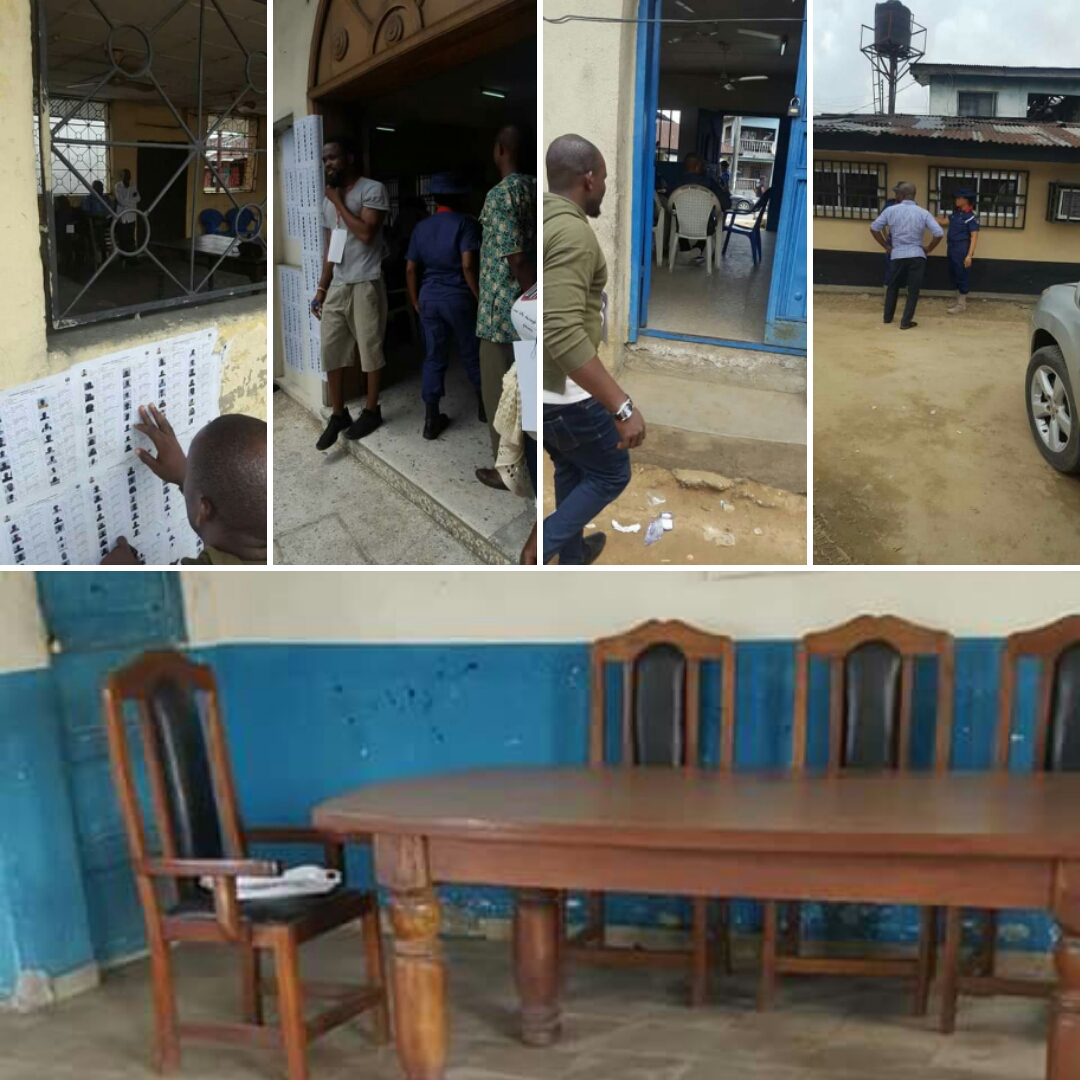 Jesus and John the Baptist? These photos of Jay Z and Beyonce triggered anger!