Jesus and John the Baptist? These photos of Jay Z and Beyonce triggered anger!

Power couple, Jay-Z & Beyonce have come under fire after new photos of them emerged.

In the photo, they are both seen mimicking traditional Christian imagery.

In one of the images, Beyonce is dressed as if she were Jesus and there is a cross around her, while the second image shows Jay-Z as John the Baptist, baptizing Beyonce.

Many say they are mocking Christianity while others think it’s creative! 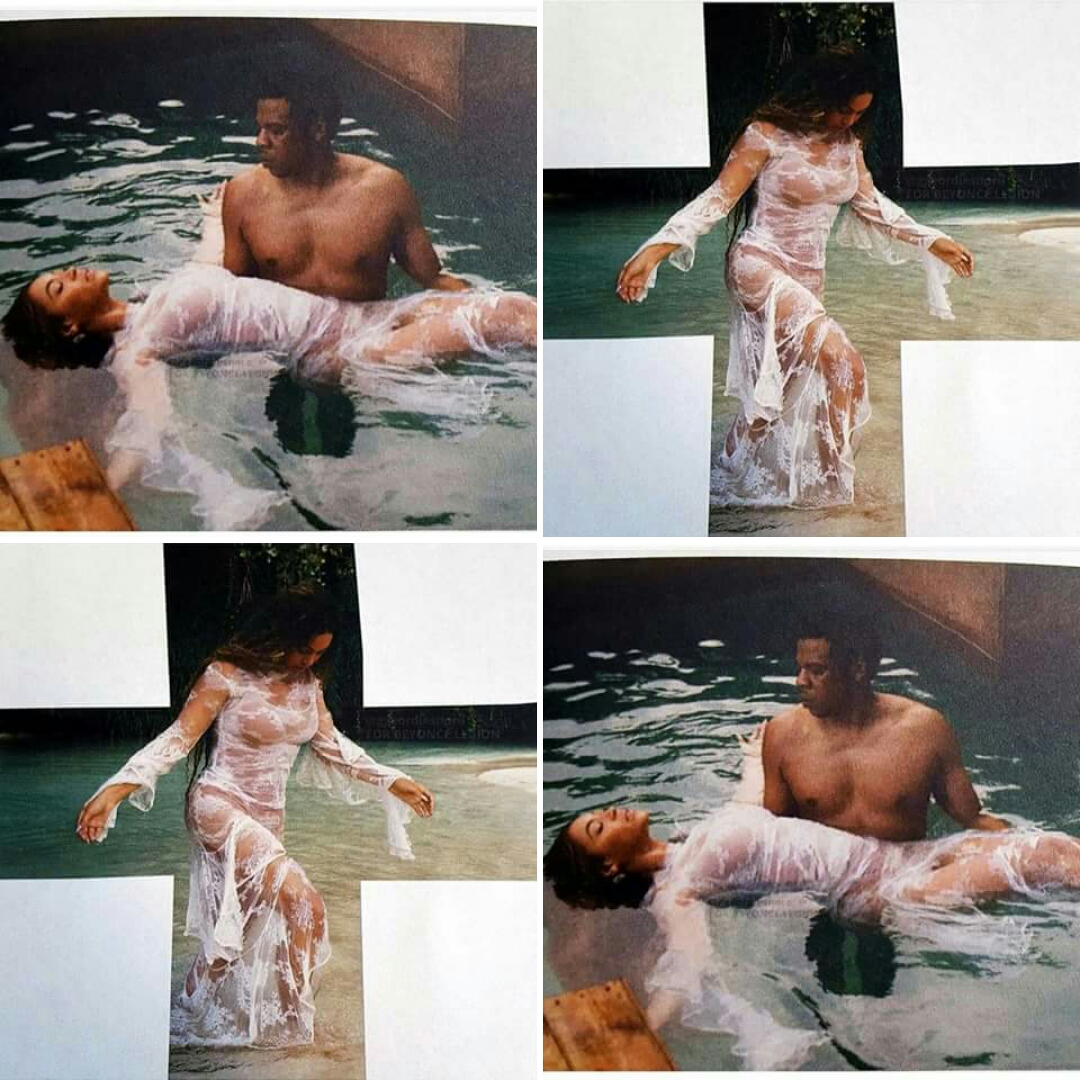 “No Result Sheets, No Election ” _ Resiec Officials Chased From Phalga Ward 2 & 3 For their Inability To Provide Result Sheets.

Nigerian man accused of beating his wife to death