The British Royal Family About To Have Its First Gay Wedding

Another member of the British Royal family is about to have a historic royal wedding.

55-year-old Lord Ivar Mountbatten (Queen Elizabeth’s cousin), came out in 2016 and announced that he was in a relationship with James Coyle, an airline cabin services director. Previously, he was married to a woman named Penelope Anne Vere Thompson and they share three daughters.

Lord Mountbatten will marry his partner this summer and his ex-wife will be walking him down the aisle.

“It was the girls’ idea,” Penelope Anne Vere Thompson said of the new wedding details. “It makes me feel quite emotional. I’m really very touched.”

Lord Mountbatten says he’s doing the wedding for his partner:

For me, what’s interesting is I don’t need to get married because I’ve been there, done that and have my wonderful children; but I’m pushing it because I think it’s important for him. James hasn’t had the stable life I have. I want to be able to give you that.

As for the plans for the big day, James revealed that the ceremony, taking place in the private chapel on Lord Mountbatten’s estate in Devon, will be small and intimate, with just close friends and family in attendance followed by a bigger reception of 120 guests. 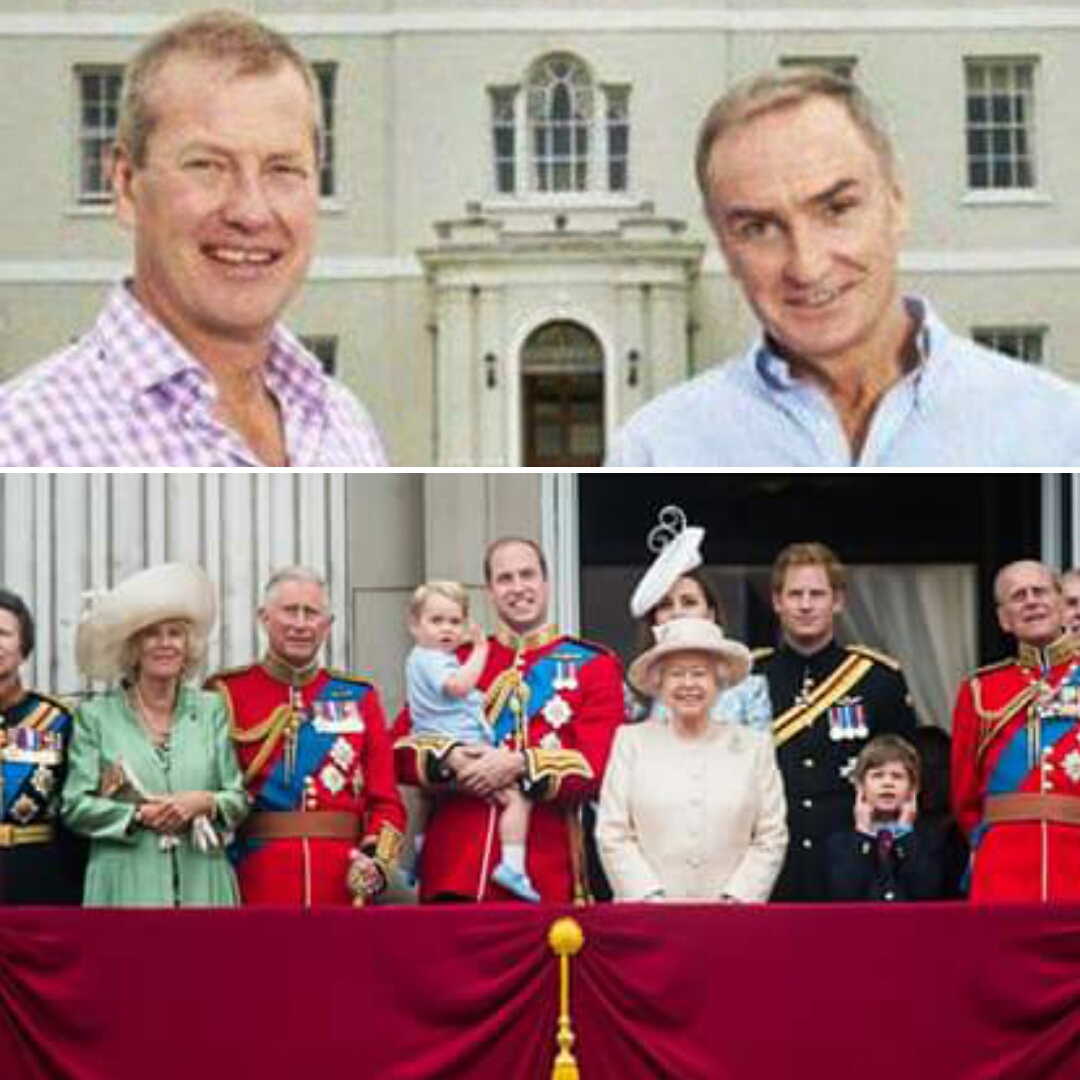