Plus-sized Nollywood actress, Ifeoma says she can finish 2 cartons of beer in a day

Nollywood actress, Ifeoma Okeke has shared how she battled with depression and started drinking to get over her pains and personal struggles.

According to Ifeoma, she was physically abused by her man on a constant note – she narrated how she used to drink two cartons of beer at a stretch.

Below is what she told Dupe Ayinla Olasunkanmi in a recent chat on why she is yet to give marriage a try,

“I think I answered this same question some years back and I would not want it to be the topic of this interview. My foundation, Purple Campaign was given birth to out of a violent relationship I was in years back. I was in the relationship for three years, and the only Igbo guy I had dated. So with a new relationship, I tolerated those things I never had to put up with in the past ones.

Even if I am called that he is seen with someone, I will pretend to be in the know. I felt I had seen my husband. One thing I had said to myself was that I would never leave my man because he cheats. So I think he took that advantage knowing I was never going to leave. So the moment I started complaining, we started having issues and he battered me. In fact, sometimes I never believed the things he beat me up for. And it continued; it kept lingering and I was asking myself if I would leave if I was married.

One day, he had stopped beating me and we had reconciled. But on May 26, 2008, I looked at one of my beautiful pictures before dating him and compared it to the lady standing in front of the mirror and they were two opposites. I was looking like a widow; I was bigger and fading away. I started indulging in beer. I could finish two cartons in a day; nobody knew what I was going through.

Depression is real, you can hurt people by words and they will be dying silently. My birthday came, and I called a friend that I wanted something different aside just celebrating with friends, and she told me about a lady who was raped at nine and it continued and how this had affected her adulthood. I thought about it and wanted a colour to represent the idea, so I went on the internet and came about purple, which stands for the two things; violence and royalty.

That was how the idea of Purple Campaign started. And for me, there was no looking back. I want to be married and loved. I know I have my flaws. After that relationship, I tolerate less; I know I can be temperamental. But when someone loves you for your flaws, the good parts will complement. I know there is a good part of me. I haven’t seen that man, and I know he is out there. There is no hurry in life.” 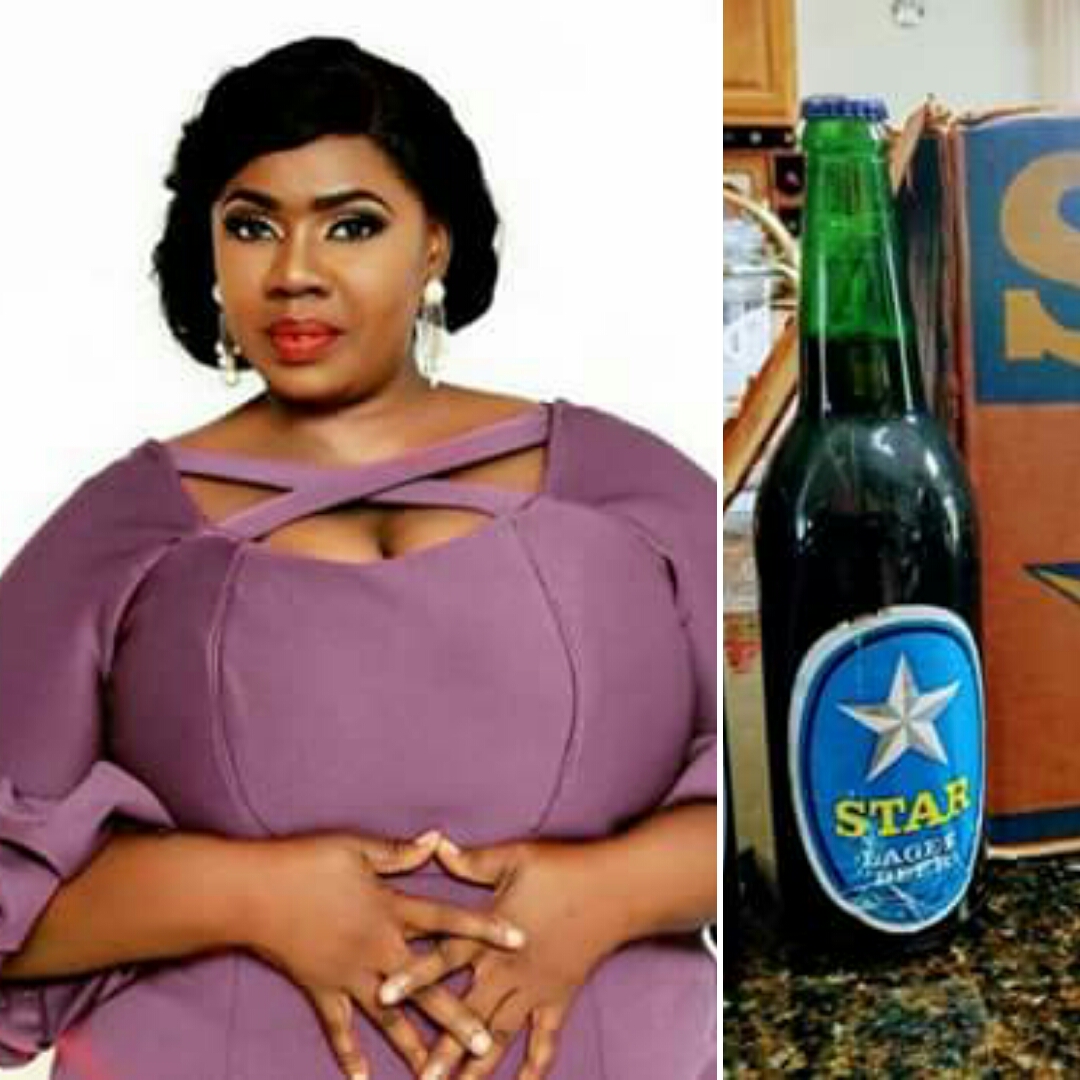 HELP SAVE NENGI FROM CANCER