Hon. Felix Anokwuru (Admin) yesterday engaged  APC Ward Chairmen in Port Harcourt Federal Constituency 1.
The interaction was anchored on how to advance the cause of APC in the Constituency. It could be recalled that this was the second time such  interface with the APC ward chairmen was held.

During his opening remark, Hon. Anokwuru emphasized on the need to synergize with party faithfuls and non party actors in their various wards for the purpose of recovering our mandate in the 2019 general election.

Hon. Anokwuru popularly known as ADMIN, who is an APC aspirant in Port Harcourt Federal Constituency 1, buttressed that he will be signing a “Social Contract” with his Constituents during the ward tour. According to ADMIN, “I have served my people over the years, and I am ready to serve them again”.

Furthermore, he disclosed that his representation will be all inclusive and his door will be opened for all, irrespective of your social status in his constituency.
The Chairman of ward one who is also the leader of the delegation said he was impressed with the interaction, and appealed that it will be fruitful and beneficial to the party to have a humble candidate like him.

The leader of the ward chairmen thanked him and promised that the ward chairmen are waiting to receive him in the various wards during the tour.
# ThinkProgress-ThinkAdmin
Young Endy
(Head Of Media)
09-07-2018 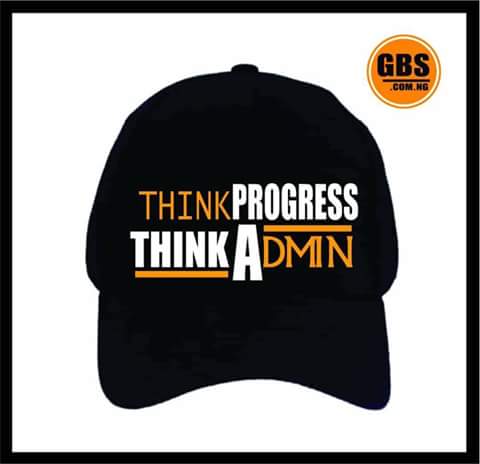 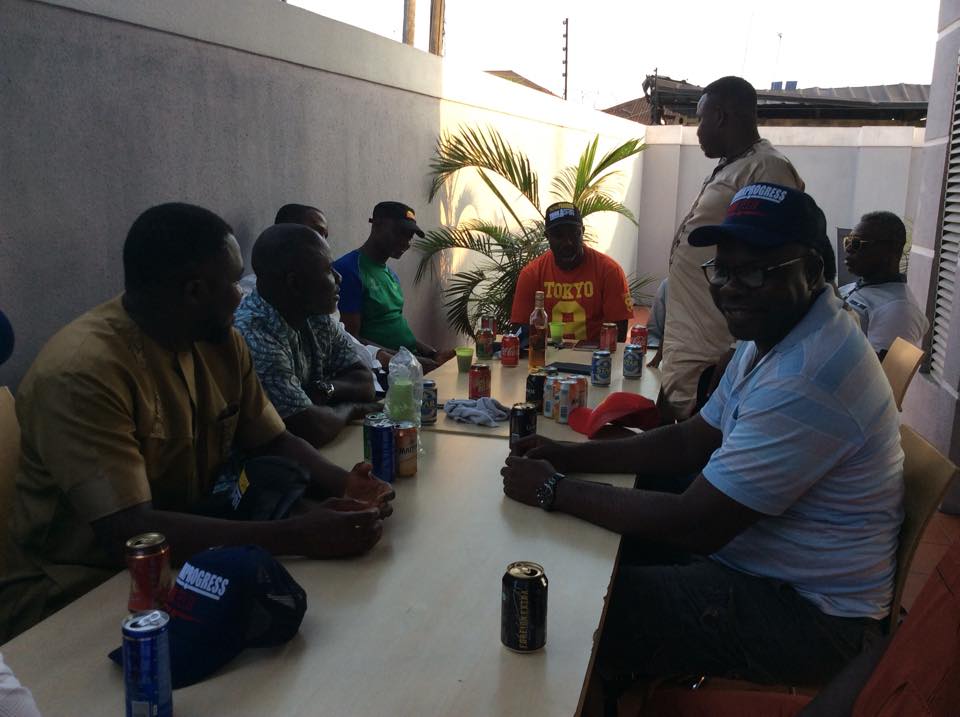 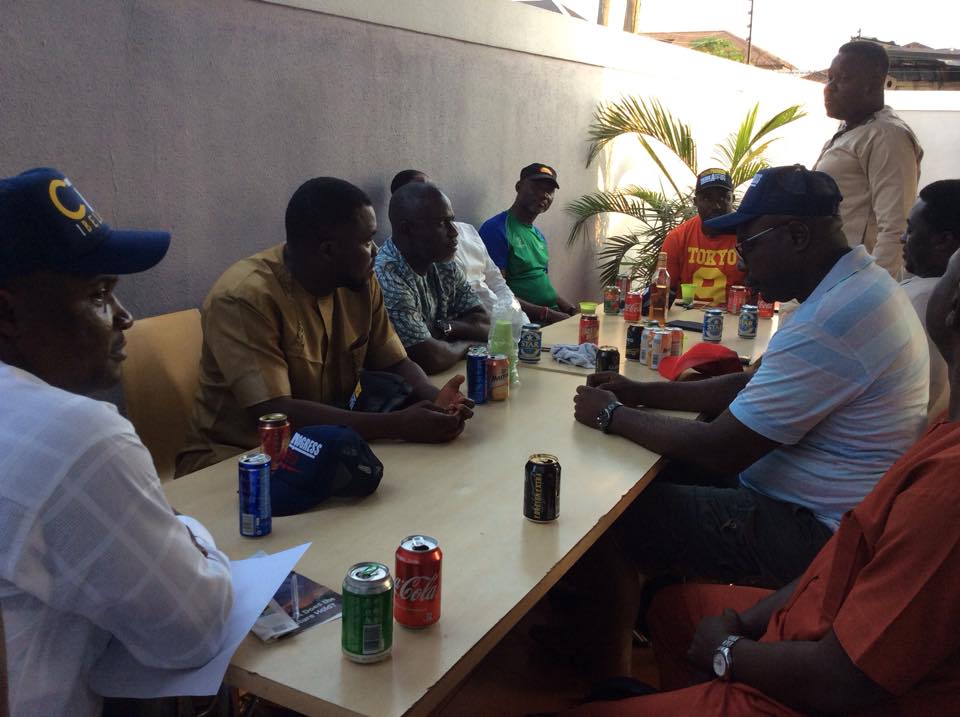 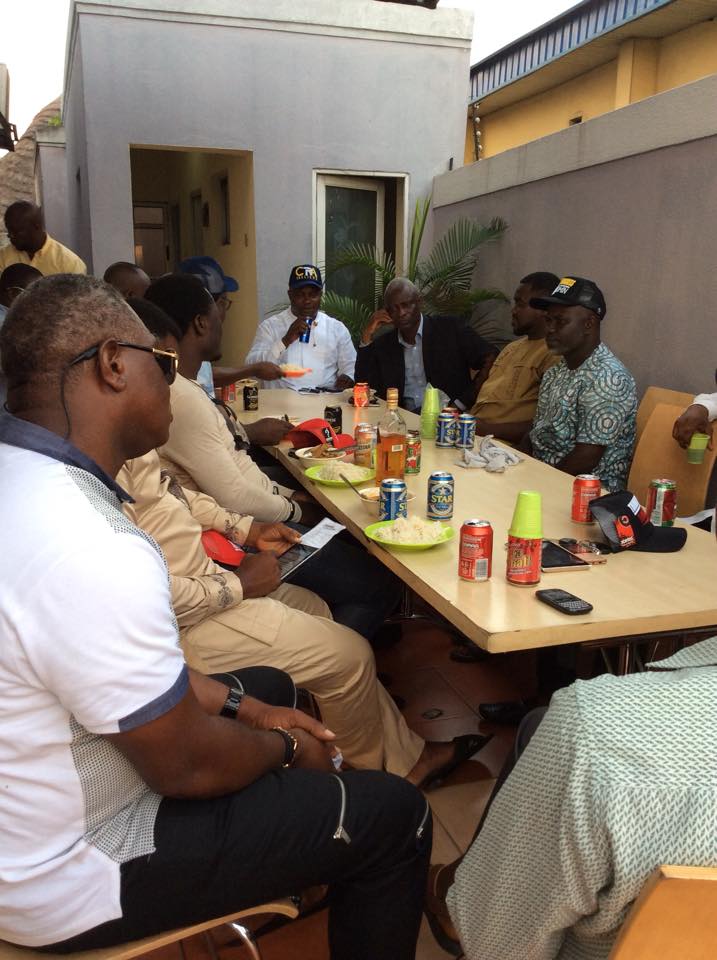 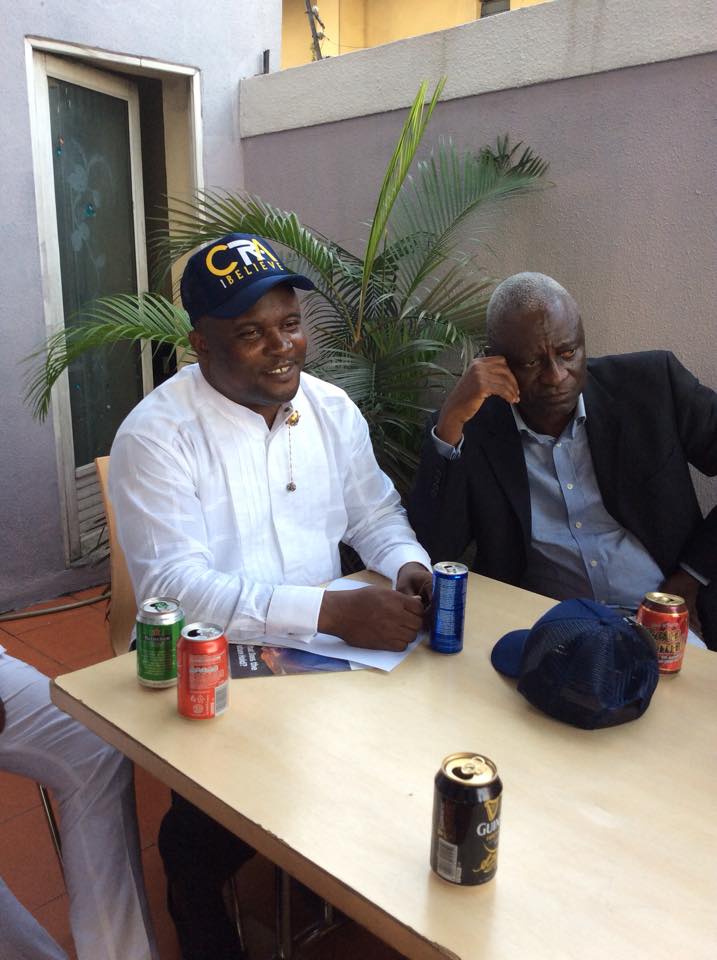