Hon. Felix Anokwuru commenced his ‘Meet the People’s Tour’ in Port Harcourt Federal Constituency 1 yesterday. The tour was premised on the fact that Hon. Anokwuru desired to ensure that it was a dissimilar campaign that is consistent with the philosophy of top down rather than ground up.

Hence, Hon. Anokwuru met with the party leadership in Wards 1 & 2 respectively in Port Harcourt Federal Constituency 1. He maintained that “democratic governance is about the people. The people are his principals while he is their servant”. Therefore, it is his ultimate aim to always serve his people.

To buttress this, Hon. Anokwuru, maintained that “during his years in community service at the palace, he brought about revolutionary change, especially in youth empowerments which was preceded by his affirmation and perseverance attitude to ensure the public good of Rebisi youths”. Nevertheless, “my personal sacrifices were not excluded in the service of my people, which I considered as a prerequisite for achieving their personal desire”.

Furthermore, Hon. Anokwuru insisted that it is a noble thing to run grassroots based campaign which is all inclusive, irrespective of your tribe, age and sex in his Constituency. Hon. Anokwuru maintained that he has an open door policy, and accessible to all and sundry.

According to him while responding to the Ward leadership, “I am my own worst critic; I was transparent and incorruptible during my years in the palace, and nobody threw a stone at me for fifteen years I served as the Director of Administration”.

Hon Anokwuru assured the leadership that trooped out en masse for the meeting that he will replicate what he did in the palace as the Director of Administration if given the opportunity to serve at the Green Chamber of the National Assembly, Abuja.

Hon. Anokwuru ended his speech with the popular President Regan’s quote to Americans that “we need to believe that we are not simply subject to blind, impersonal forces but that we can shape our individual and collective destinies, so long as we rediscover the traditional virtues of  patriotism, personal responsibility, optimism and faith” in God .

While responding, the leadership from both wards thanked Hon. Anokwuru for his noble initiative and wisdom to have invited them for this interaction.  Hence, they pledged their support for the position he is aspiring to. This is in continuation of the Social Contract with his constituents. 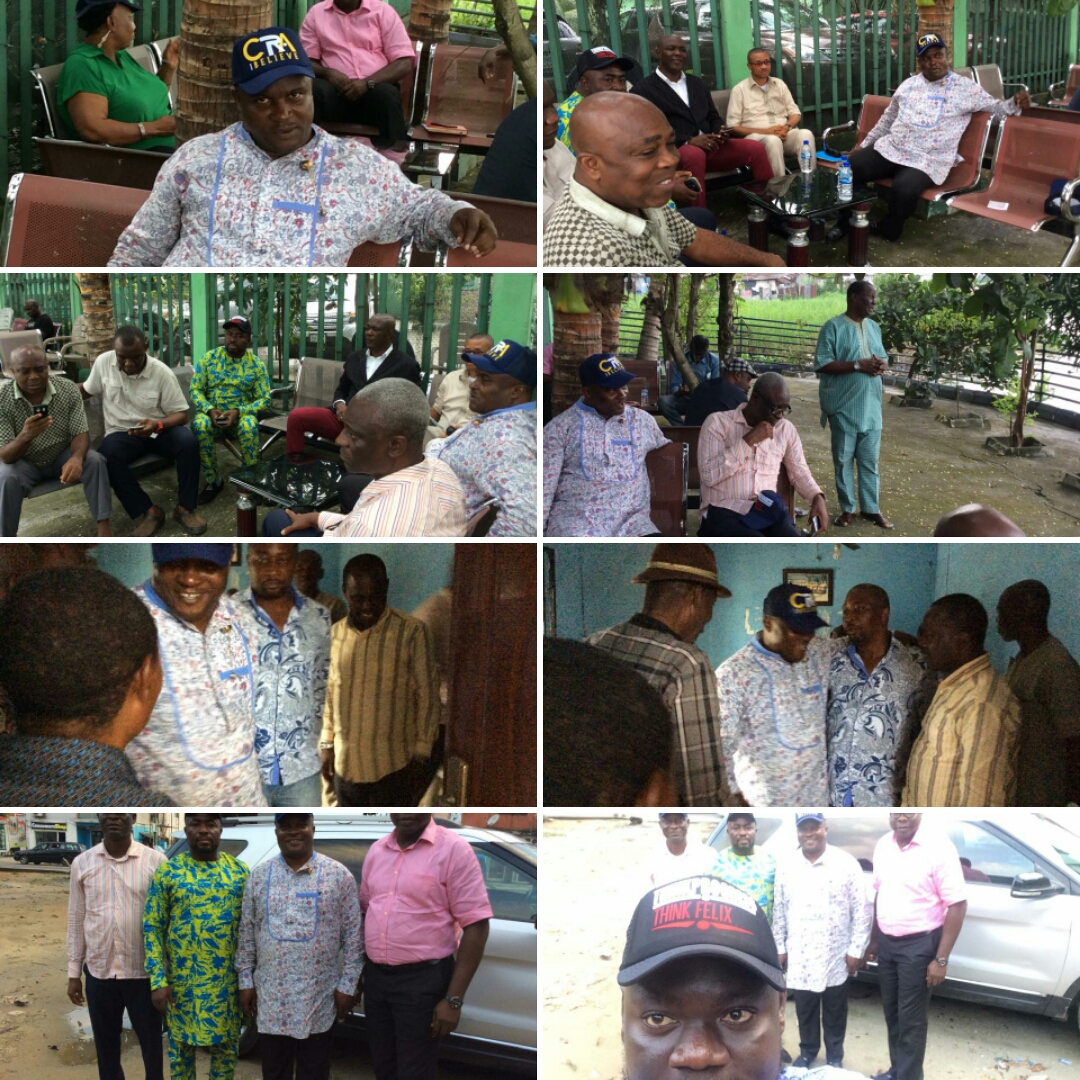