I will not say much on this, but below is a Facebook post by former PMan Chiarman and Musician Lexy M as he calls on the Rivers State government to remember veteran musician Authur People Jnr for his creative work well done.

“A CASE OF NEGLET AND ABANDONMENT
Most of u know Arthur Pepple Jnr,
A lot of u must be familiar with this popular soundtrack
🎶 “EVERYBODY WE DEY SEE AM;
🎵 WIKE DEY WORK OOO”🎼
That song was written, recorded & produced by Arthur Pepple Jnr as commissioned by the Rivers state Ministry of information for the purpose of reaching out to Rivers people through song/music on the good works of Gov Nyesom Wike on the occasion of project commissioning during his 1st tenure in office.

Till date there’s hardly any public function organized by the Rivers State Government that u won’t hear the said song been played to enlighten the people of the various projects the Government has done and has been doing to the extent of using it to produce  Radio and TV adverts and jingles.
The same song was once packaged and duplicated and shared as a souvenir during one of this Government’s state banquets just to show how important this song is.

However, the Musician who took his time to write, create, produce and delivered this masterpiece “WIKE DEY WORK” has not received a penny over his INTELLECTUAL PROPERTY been used and circulated all over the places. We don’t want to believe the Executive Governor of Rivers State is aware of this fact. We want to believe that somebody somewhere has either collected what is due the Artiste or has refused to follow up with payment proceedings as to pay off the Artiste as been contracted.

Every effort to reach His Excellency Gov Nyesom Wike on this developments has been very frustrating. Certain big wigs and  persons very close to the Governor have been approached just so messages can be send to him as the Musician has been under very tensed pressures from persons engaged to get this job done. One question that should  come to everyone’s mind should be HOW DO U EXPECT ANYONE WHO WORKED IN ACHIEVING THAT PROJECT TO BELIEVE THAT MONEY HAS NOT BEEN PAID WHEN THE SONG IS HEARD ON MOST GOVERNMENT FUNCTIONS, ADVERTS AND JINGLES?

As practicing Musicians we only live and survive by the works of our hands, skills and talent while still young, vibrant and energetic. We don’t have any pension arrangements reserved for us. We create, work and plan for our tomorrow.

How does the Rivers State Government expect Arthur Pepple Jnr who is a veteran musician in the state to survive, pay bills and take care of his family.

Therefore the Rivers State Government should note the implications of situations like this which is very avoidable for now by just doing the needful. We know the Governor of Rivers State as a friendly man who by his words and doings publicly seen and noticed empowers people but wonder why this case is different. We must know that The man in question is not just a MUSICIAN, he is;

Who in the class of early 90s do not know Arthur Pepple the Reggae General in Port Harcourt, Rivers State and Nigeria at large?
A renowned Artiste signed to the then EMI RECORDS and falls in the rank and files of EVI EDNA OGHOLI, DANIEL WILSON, MIKE OKIRI, ALEX O,  BLACKY, LATE RAS KIMONO, etc???
Shouldn’t his case be handle with some level of respect as a veteran and a major export in the Rivers State Entertainment environment?

We hereby are appealing to His Excellency, Chief Barr Nyesom Wike to please remember this one of our pride and do justice to this open complains.

This should never be seen as attack on the person of the Governor but as an OPEN APPEAL TO SOLVING THIS ISSUE. I speak as a past Chairman of PMAN Rivers State Chapter and a mainstream stakeholder in the music industry in Nigeria.

Please note that I sort to make this an open appeal as I believe our Governor is a digital one since reaching him personally to resolve this has been like a big tax.
I also believe that something will be done Swiftly to further end the sufferings of the Artiste and all those involved in delivering that quality job.
God bless Rivers State” 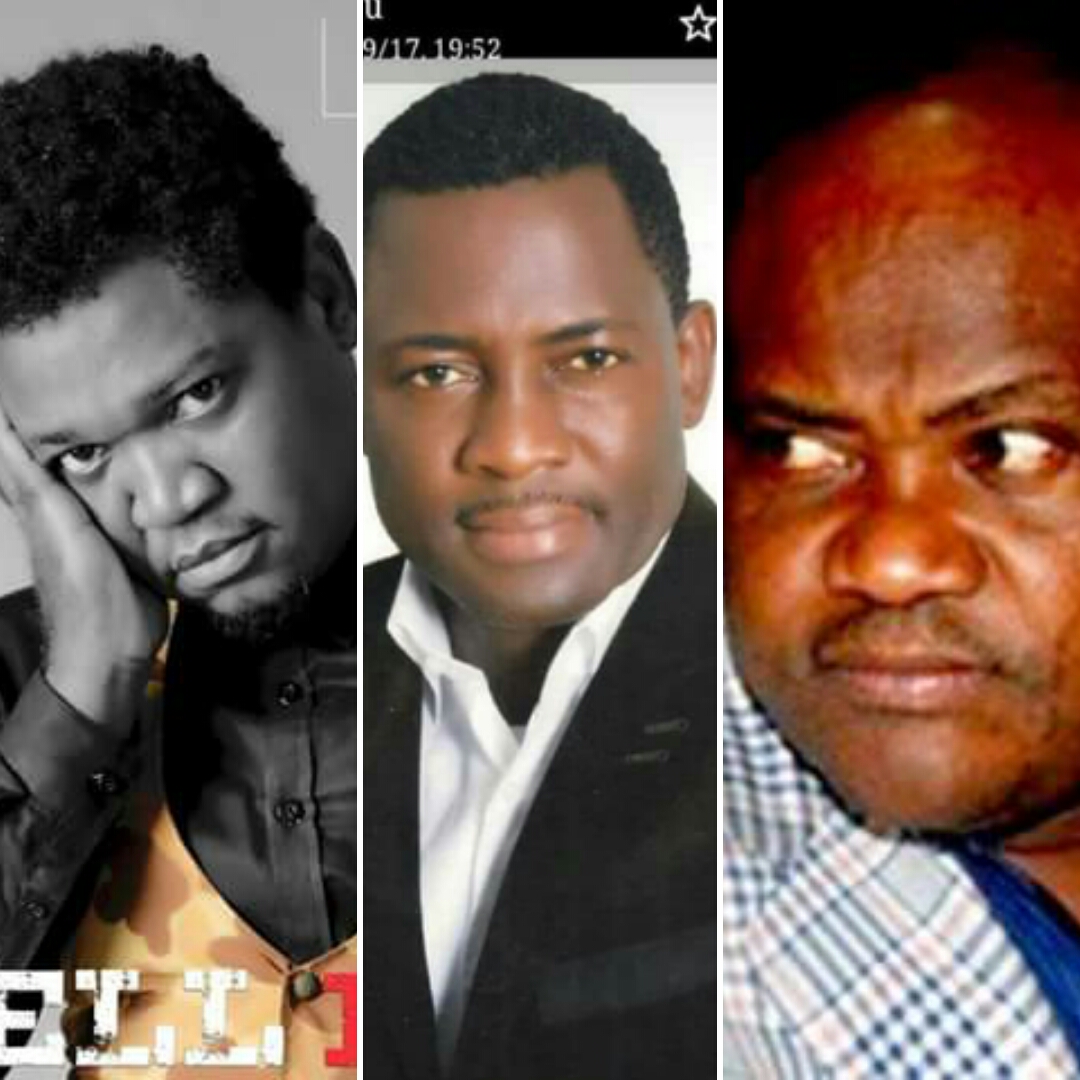