“How can you crown a new queen when you are unable to settle your old queens?_ Queen Maureen Robert Question Organizers Of Independent Queen Of Nigeria

So yesterday I got an exclusive hit about a Port Harcourt based Pageantry that seems to be obtaining money from young Girls in Disguise of a beauty pageant.

Knowing fully well that Queen Maureen Robert emerged as the second Runner up in 2017, I decided to find out how she’s been fearing since she got crowned. To my biggest surprise, she and her co-queens for the 2017 edition, have come out to ask that their prices be given to them.

Going through a Petition that have been submitted to the Organizers Rosemary Clinton & Terry Igho, I decided to find out more from Queen Maureen Robert who had this to say;

“I’m going to be mature about this🙌, By this time last year, I remember sending a BC to y’all to share among your contacts and for you all to post on all Facebook platform to assist me in winning first online. Yes, I was contesting as an independent queen of Nigeria. You remember right? She said.

Sending me pictures of the Queen’s and what was involved, Queen Maureen confirmed that with the help of your votes and broadcast, she emerged as the 2nd runner up of Independent Queen of Nigeria 2017. “Lots of things where involved trust me, it was my first real beauty pageant and I was naive” she added.

“I signed up for it, paid for the form which was #5k, paid for queen grooming which was #15k and we where informed that we have to pay #25k for camp fee and as our friends to vote for us(of course I did all that) plz take note too. My dinner dress cost #45k and my traditional attire was #25k too, including new pairs of shoes we where asked to get” she added.

“Few days before We leave for camp we where called for a meeting and in this meeting….we where all told that for you to be able to win… you most sell there tickets😱 and that the ticket was the main deal”. Wondering why they waited till when we have done all the other expenses before they told them this,  became one question that bothered queen Maureen, who did not allow the conditions demoralise her, considering the Price at stake. “I and others fell for it, we started asking our friends to help by our tickets” she said.

Confirming that each queen was tasked to sell tickets worth #100k each, queen Maureen said despite discouragement from family members who said the pageant is not what all the stress, she still pushed on.

“A brand new car (Jeep) With 1year modeling contract and
Free makeup & dinner dress for any event you are invited, plus our star prize” should could not give up so easily considering how much she’s invested so far.

Questions where asked and answered accurately by queen Maureen who became the 2nd Runner Up, but their biggest surprise they where giving a used Corolla car, that have been used by another queen. Even though they where told that the car only take the queens for official duties, they where expecting the jeep not a corolla.

“Our Star price was not giving to us, they asked us to chill after one week we will receive it” she said, confirming that they where asked to rent gowns and no support came from the organizers after the pageant.

“Ok now it’s roughly one year, no car, no contract, no star prize, no opportunity and yet they are back again doing new recruitment to scam more young naive girls. There are lots of beauty pageant in Rivers State that are scam, it will be a great privilege for you help me and others fight this people. I may not have or know the best lawyer, but if we can create awareness and do bc, it will make the page go down, and they will be charged to court.” Queen Maureen Cried Out.

Confirming a petition filled against the organizers through a law firm, Queen Maureen said it will be nice if actions are taken before more young girls will be forces to pay thousands of naira with no hope of receiving any Benefit from their investments. 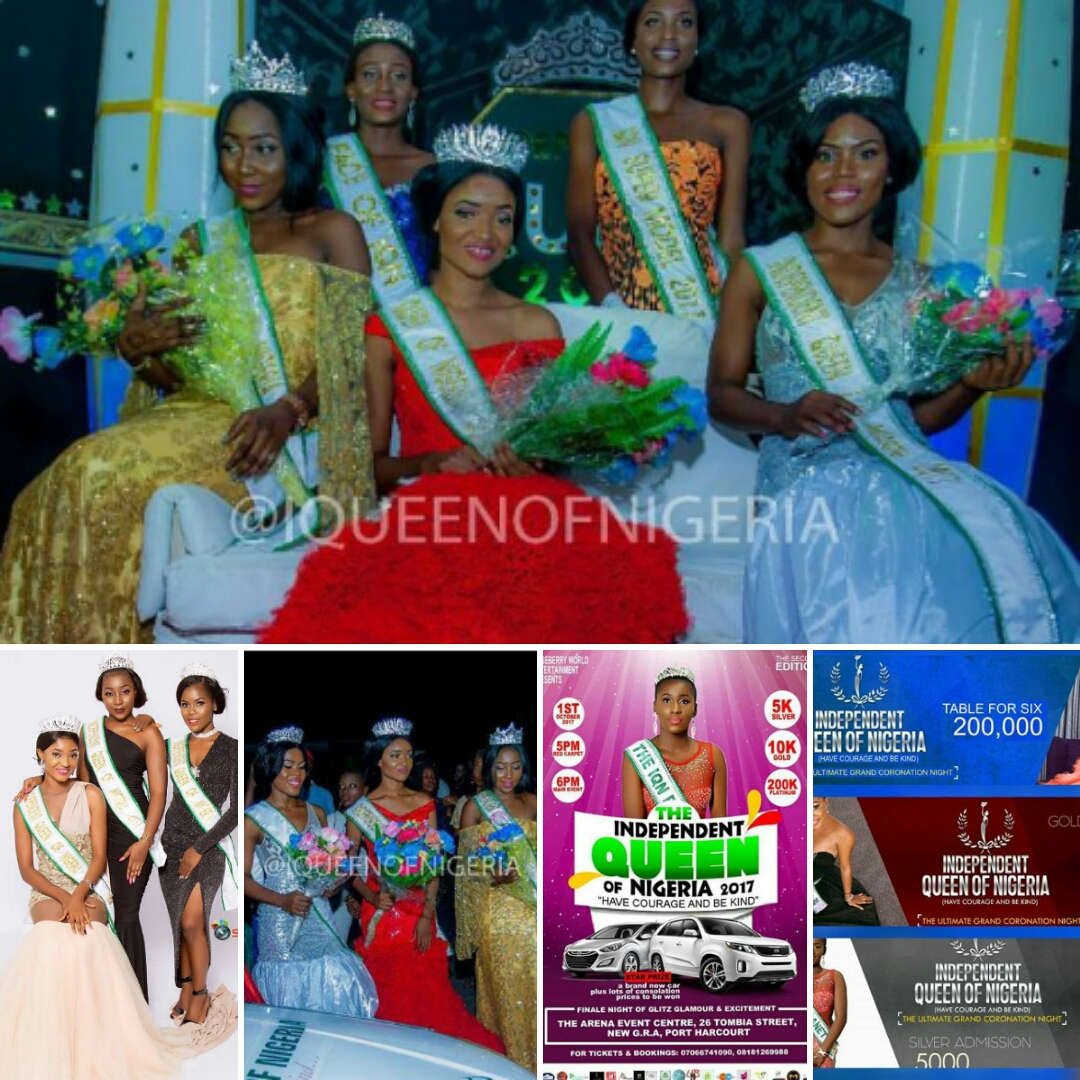