Donatus Samuel popularly known as “Pendollar” hails from Ini Local Government Area of Akwa Ibom State. He a started writing music at the age of 17, he was born on the 15th day of May.

He has work very hard to infuse perfection to his music carrier. The phenomenal artiste’s rise to fame began when he merged with the Pimp Up Megarstar Entertainment years back now Overheat Musicjob.

His soul and RnB sound distinguishes him from the lot.
Pendollar, as he is called, has work with Alaibe, Reddog, Mr. Cee, various artistes both in Port Harcourt and Lagos to mention a few and he plans on doing a whole lot more.

He has released many singles out of which he is unleashing the most anticipated single, tittled “Back It Up” ft Reddog. Pendollar has taken his time to produce this track and I am sure it will be well worth your expectation. 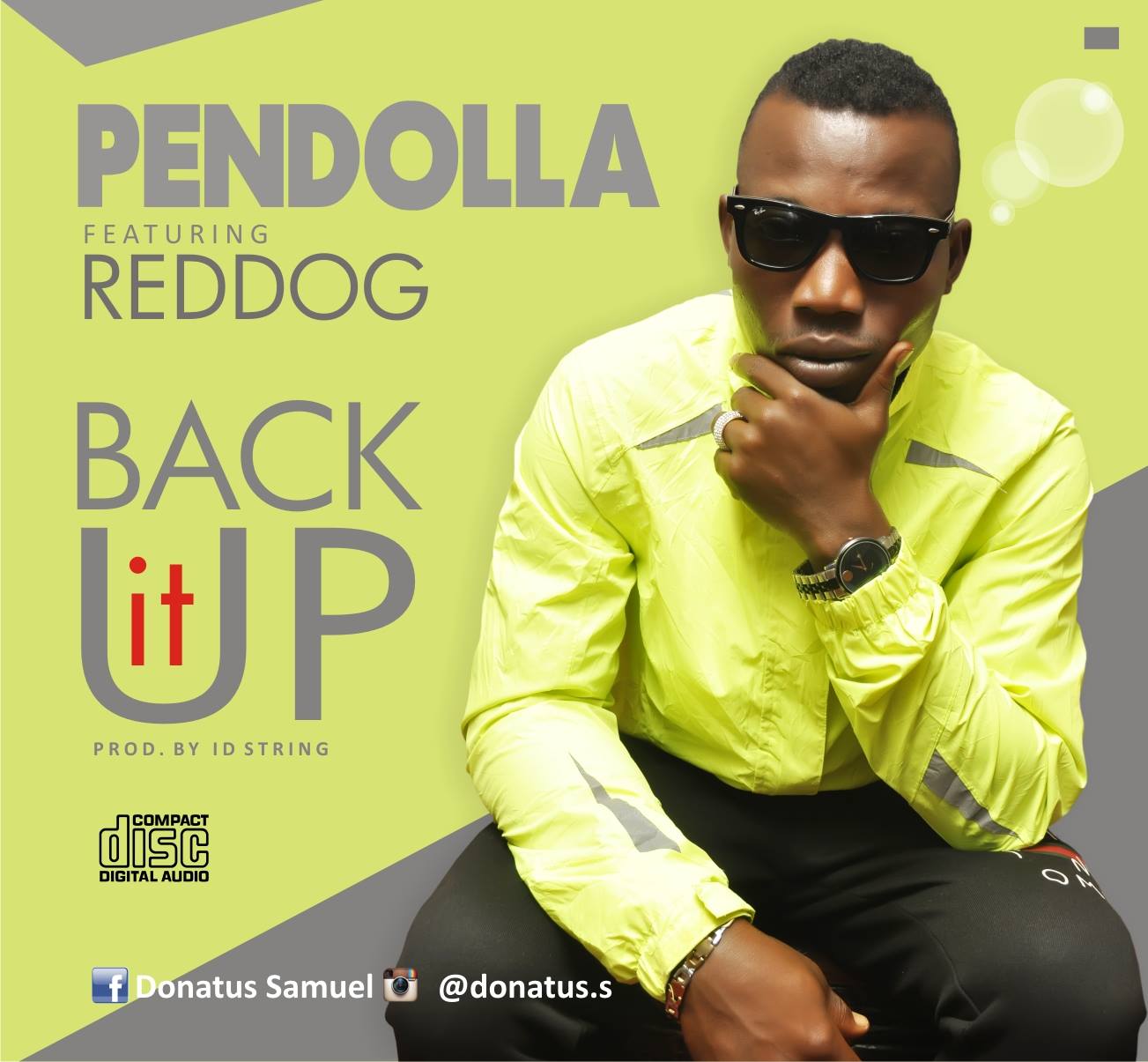