Scanning through posts on facebook, I saw this lovely Piece written by Mediafbi Adaoha, it’s a must read;
During the Second Republic, Chief O B Lulu Briggs was one of the major players in the National Party of Nigeria (NPN).
He aspired to run for the Office of  Governor of Rivers State but was finally persuaded by the National leaders to step down for Chief Melford Okilo who later became the Governor. Chief Lulu Briggs, a progressive businessman was promised to be compensated with a National Office. One of the major persons who persuaded him to step down was Alhaji Umaru Dikko who happened to be his very close friend.
When the National Convention was fixed, it looked like a done deal but there was a twist when his supposed bosom friend and ally,  Umaru Dikko chose to align with Melford Okilo and others to play him out from becoming the National Deputy Chairman, South of NPN.
Despite all the assurances and promises by Dikko and others,the disappointment was still inevitable. Chief returned home from the Convention frustrated, betrayed and disappointed but moved on as if nothing happened.
Few months after the Convention, there was a coup and the Second Republic was truncated.The cascade of activities gave rise to the famous arrest of Alhaji Umaru Dikko a then federal Minister who was accused of embezzling over four billion Naira. The story went viral that it was published in National newspapers.
Chief  Lulu-Briggs’ son, Dumo came across the item while reading a newspaper and with so much excitement and joy that his father’s friend now turned enemy is getting a   recompense for working against him.
Dumo a young man ran quickly to his Dad with the newspaper publication to celebrate the fall of an enemy. Unfortunately, Dumo’s excitement was cut short as his father after listening to him, rather than support him, asked the young DLB to sit down and he asked him a simple question;
“How much is Nigeria’s budget that only Dikko will steal Four billon Naira when the entire budget is barely a little above Four billion Naira?”
He said “Dumo, always verify your facts before you draw up conclusions”. Do not celebrate anyone’s misfortune simply because you have issues with the person.
Never accept or spread  any blackmail against your opponent for your disagreement at a point doesn’t mean that the person is a perpetual enemy. Learn to forgive your friends when they hurt you and also learn to avoid revenging on your enemies no matter what, as vengeance belongs to God.”
Today, we mourn the passage of a legend, an exceptional giver and a fulfilled business mogul but his words will be celebrated if we go beyond tribe and tongue, political and religious affiliations, primordial sentiments and unwarranted hate speeches.
As we continue to pursue our ambitions and support our preferred candidates, we may learn from the words of the wise one, who engraved his name in the marbles of times.
REST ON! THE MAN WITH AN UNBROKEN SPIRIT,  CHIEF O.B. LULU- BRIGGS 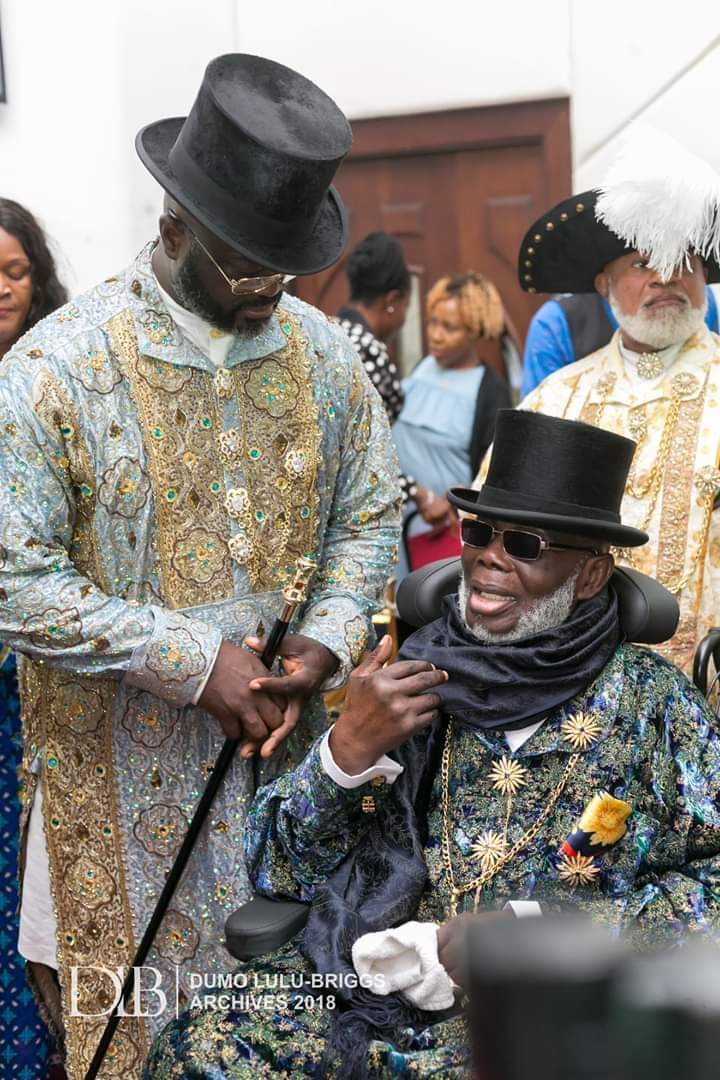