“My 13Yrs Old Brother Has Been In Police Custody Since Feb. 12”- Nigerian Lady Cries Out

Coronavirus: Married Men I Sleep With For Money Are Not Picking My Calls Because They’re Home With Their Wives – Nigerian Single Mother Cries Out (Video)

“If You No Fit Do Juju, You Must Sabi Pray” _ Nigerian Comedian Recounts His Visa Challenges Last Year

Photos From The Burial Of Nigerian Gambler, Otunba, Who Died After Tweeting “I Don’t Care To Die Tomorrow”

Popular Nigerian punter, Otunba Fowosere who died after tweeting “I don’t care to die tomorrow” has been laid to rest. He was buried this morning at the Gudu Cemetary in Abuja

His death was announced on Monday five days after he revealed that his doctors had told him to take a long rest after he was rushed to the hospital again. 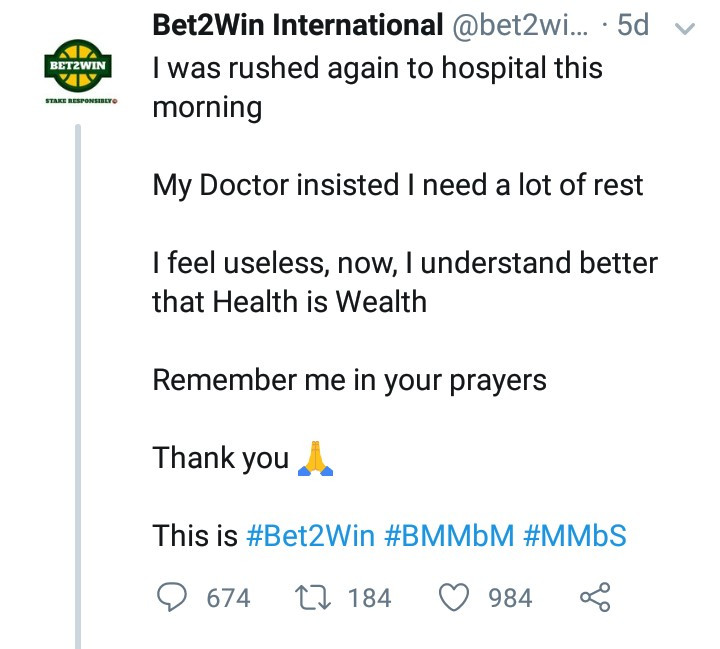 Otunba was known on Twitter as Bet2win and was popular for giving betting tips to sports bettors. He had a huge following, with 10.3 million Twitter users keeping up with him.

The popular punter once tweeted that he doesn’t “care” if he dies “tomorrow” but “before I die, I must impact humanity.” 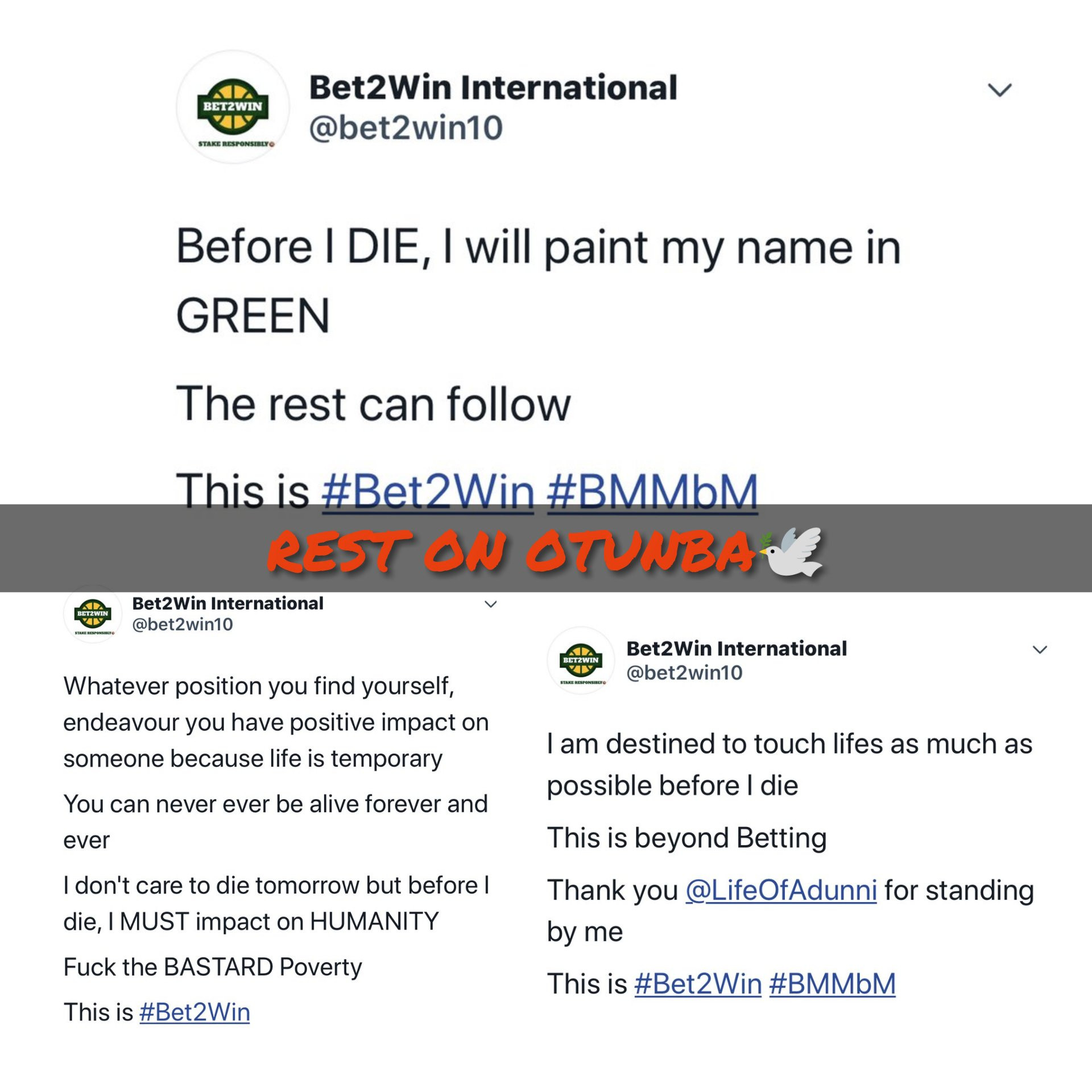 A close friend and punter claimed that the last time they communicated, he told him he was suffering from Ulcer.

See photos from his burial below. 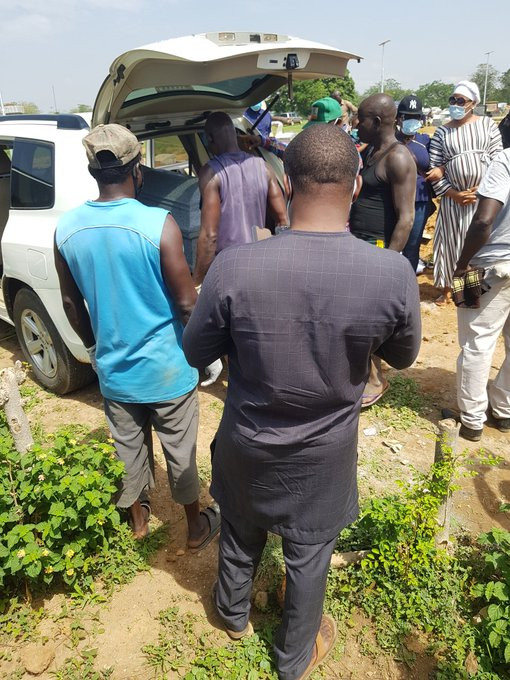 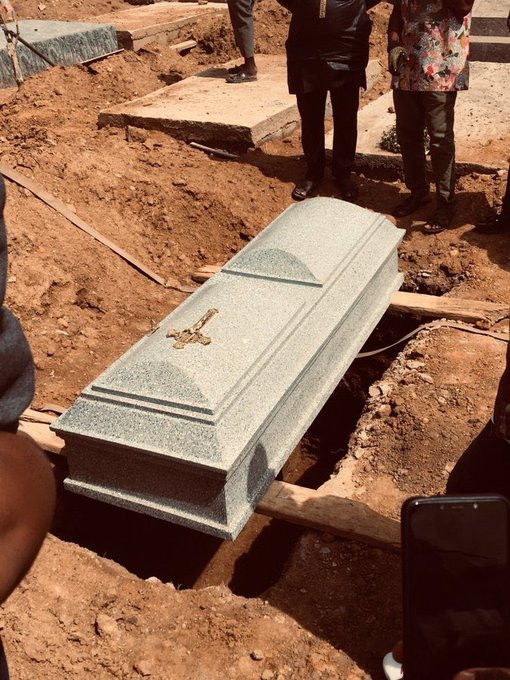 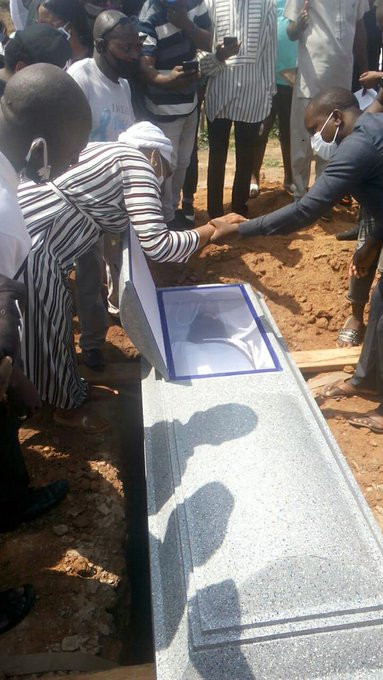 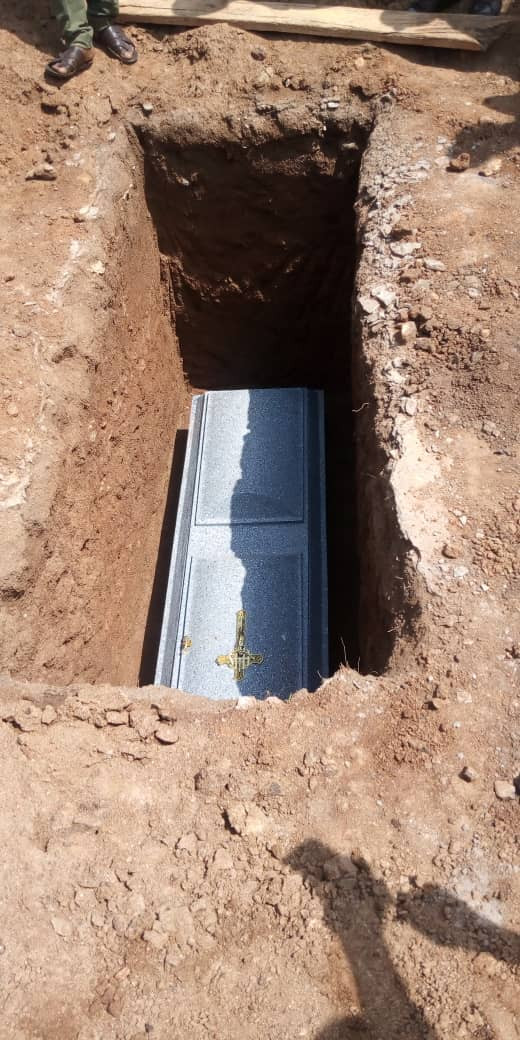